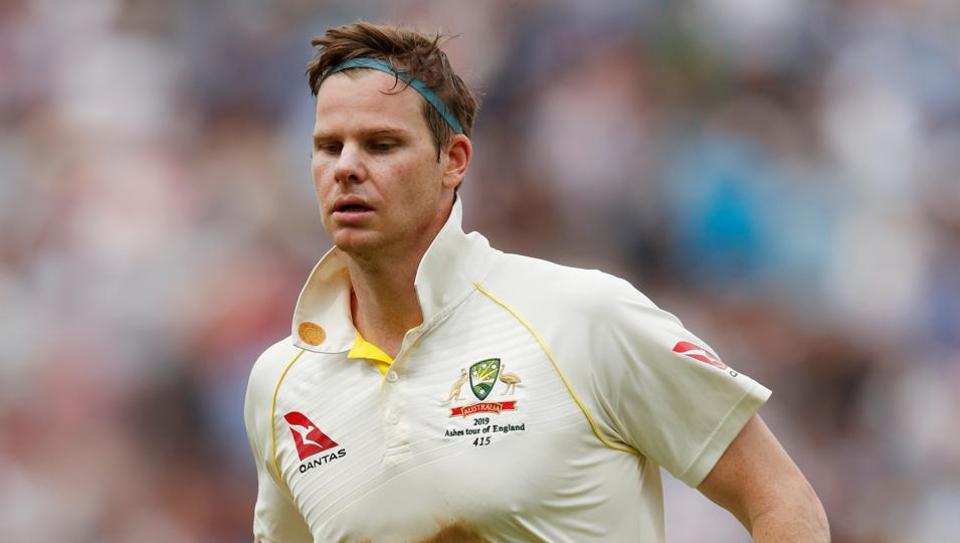 Australia great Shane Warne believes Jofra Archer could be the man to stop Steve Smith’s Ashes run-spree as “no one likes to face tall 90 mph (145 kph) bowlers”. World Cup-winner Archer is set to make his Test debut at Lord’s next week after being included in England’s squad for the second match of the Ashes series.

Australia batting star Smith made 144 and 142 in a 251-run win for the visitors in the opener at Edgbaston during a superb return to Test cricket following a 12-month ban for his role in a ball-tampering scandal in South Africa — an incident that also cost him the captaincy.

Archer missed the first game with a side injury but the 24-year-old quick is in line to replace the injured James Anderson, England’s all-time leading wicket-taker, at Lord’s after proving his fitness in a 2nd XI match for county side Sussex.

Warne believes Archer’s extra pace, as well as the knowledge gained from playing alongside Smith for the Rajasthan Royals in the Indian Premier League, will stand him in good stead if he is selected.

“Steve (Smith) has been the star of the show so far but now we have Jofra joining his Royals (and England) team-mates Ben Stokes and Jos Buttler,” Warne, a former Rajasthan player turned brand ambassador for the Twenty20 franchise team, said Friday after Archer was named in England’s 12-man squad for Lord’s.

Former leg-spinner Warne, the second-most successful bowler in Test history with 708 wickets, added: “Obviously I would love to see Steve go on and score a hundred in every single innings for the rest of the Ashes but with Jofra coming in I think he’ll be set to face his biggest challenge yet and this could make the difference in the upcoming Tests.

Anderson only managed four overs before breaking down at Edgbaston and Warne, 49, said: “The loss of Anderson was such a blow for England and they will really need Jofra to step up but I think he has all the attributes to do just that.

“They (Archer and Smith) will have faced each other a lot in the nets so if anyone will have a plan, it will be Jofra.”

But Archer, speaking before England’s group-stage match against Australia at Lord’s during the World Cup, said of his time with Smith at Rajasthan: “To be honest, I didn’t bowl at him much.

“A lot of the guys probably don’t want to face me or (West Indies quick) Oshane Thomas in the nets.”

“But when you play with them you pick up on things you won’t normally notice when you’re just playing against them,” Archer added.

Archer only made his international debut in May but he was still England’s leading bowler during the World Cup with 20 wickets at 23.05.

But his haul didn’t include the wicket of Smith even though England played Australia twice, with their pool loss to the then reigning champions followed by a semi-final win over their arch-rivals.

NADA will have to pull up its socks too
India vs West Indies: Meet Rahkeem Cornwall – Cricket’s new ‘mountain man’ and upcoming Windies star