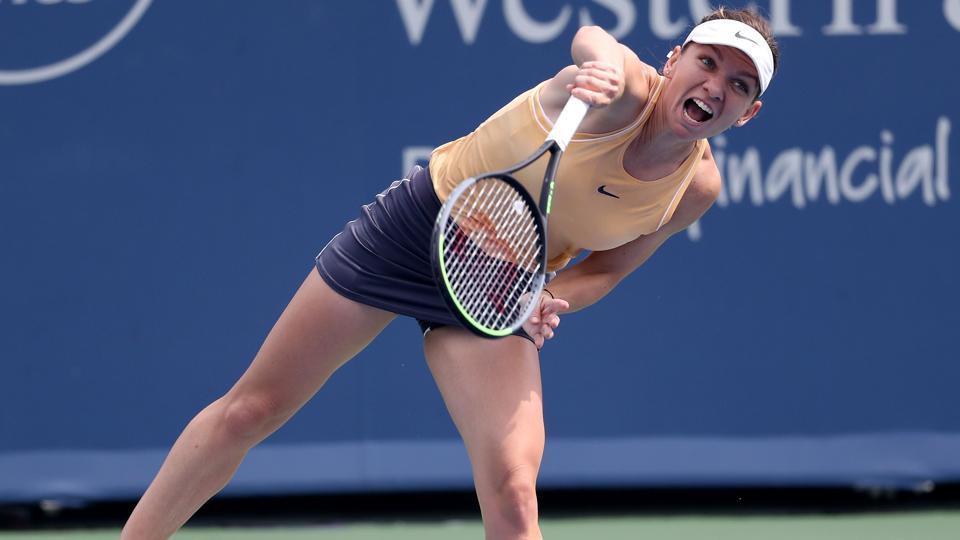 Simona Halep fought back from a set down to defeat Russia’s Ekaterina Alexandrova 3-6, 7-5, 6-4 in her Cincinnati WTA opener on Wednesday.

Wimbledon champion Halep, seeded four, earned a late break in the penultimate game of the final set to reach the third round after two hours of action.

Halep has finished runner-up in Cincinnati three times, last reaching the final a year ago against Kiki Bertens.

In the next round, the 27-year-old Romanian, who retired injured from her Toronto quarter-final against Czech qualifier Marie Bouzkova last week, will next face either Madison Keys of the United States or Russia’s Daria Kasatkina.