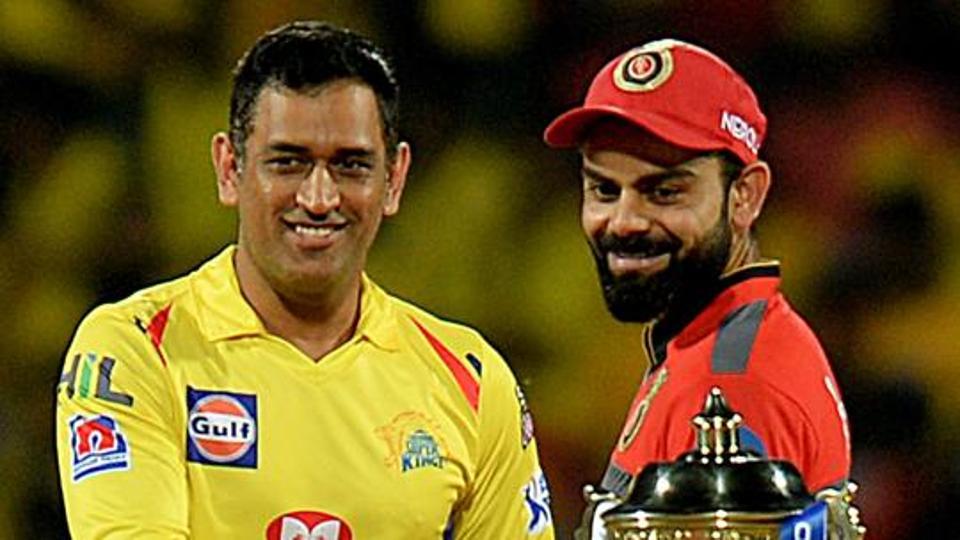 Hotstar has withdrawn as an associate sponsor of the Indian Premier League (IPL), choosing to exercise an exit clause in the deal as on-grounds sponsors of the league, according to a report in India Today.

IPL associate sponsorships are reported to be in the range of INR 40-80 crore and the Hotstar deal with IPL was around INR 42 crore per year.

“There was an exit clause in the deal and Hotstar chose to exercise it,” a BCCI source told India Today.

Star India holds the Indian Premier League media rights, having made the winning bid of INR16,347.5 crore for both television and digital platforms in 2017. This move will, however, have no bearing on Hotstar’s digital streaming rights, the report said.

Hotstar had claimed to have crossed 300 million viewers and to have registered a 74 percent increase in watch-time compared with last year’s IPL, which was won by Mumbai Indians in a nail-biting final against Chennai Super Kings.

The 13th season of IPL will start somewhere in March-April, the exact date for which has not been finalized yet.

In another significant development regarding IPL 2020, former New Zealand captain Brendon McCullum has been named as the head coach of two-time champions Kolkata Knight Riders. McCullum was named the replacement of former South African all-rounder Jacques Kallis, who decided to step down a month ago.