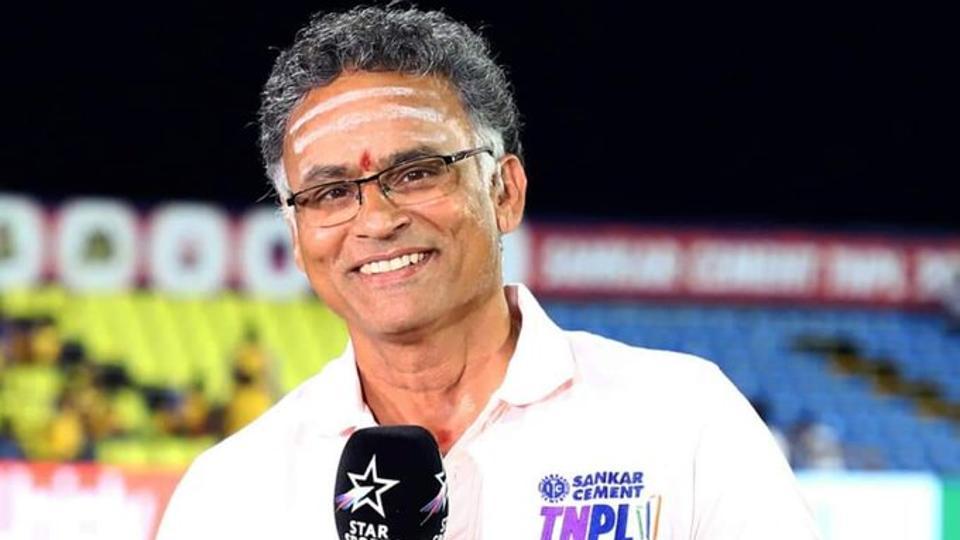 The dashing Tamil Nadu left-hander of yesteryears, who was only six days short of his 58th birthday, is survived by his wife and two daughters.

Chandrasekhar played 7 ODIs between 1988 and 1990, scoring only 88 runs, but at the domestic level he was prolific for a few seasons, aggregating 4999 runs in 81 games with a highest score of 237 not out.

A qualified engineer, Chandrasekhar made his first-class debut at the age of 25 and played in a formidable Tamil Nadu team, which comprised WV Raman, Diwakar Vasu, Laxman Sivaramakrishnan and Bharath Arun.

Till a few seasons back, he held the record for the fastest hundred in the Ranji Trophy — a 56-ball ton for Tamil Nadu against Rest of India in an Irani Cup game — that brought him into national reckoning.

Unfortunately, his technique was found out during a tri-series in New Zealand in 1990, ensuring that he never played for India again.

An astute reader of the game, he was later a national selector when Greg Chappell was the coach and in his later years also did commentary in domestic cricket.

“I have done two years of commentary with him and I can vouch that I became better simply interacting with him. His game reading, grip on technical aspects was mind blowing and it is memory I would always cherish,” former India stumper Deep Dasgupta told PTI.

“His passion was unmatched and I know he used to spend a lot from his own pocket in a running a team in the Tamil Nadu Premier League (TNPL) known as VB Kanchi Veerans. It will take some time for this tragic news to sink in,” said Dasgupta.

“Extremely sad & shocked to hear about the passing away of VB Chandrasekhar sir. His consistent efforts made it possible to set the right foundation of the CSK team. He always encouraged & believed in us since very beginning. My deepest condolences to the family,” Raina tweeted.

“Shocked to hear about the untimely demise of V B Chandrasekhar. Was only 57. Went away too soon. Thoughts with the family….heartfelt condolences. R.I.P.,” he tweeted. PTI KHS SS AH