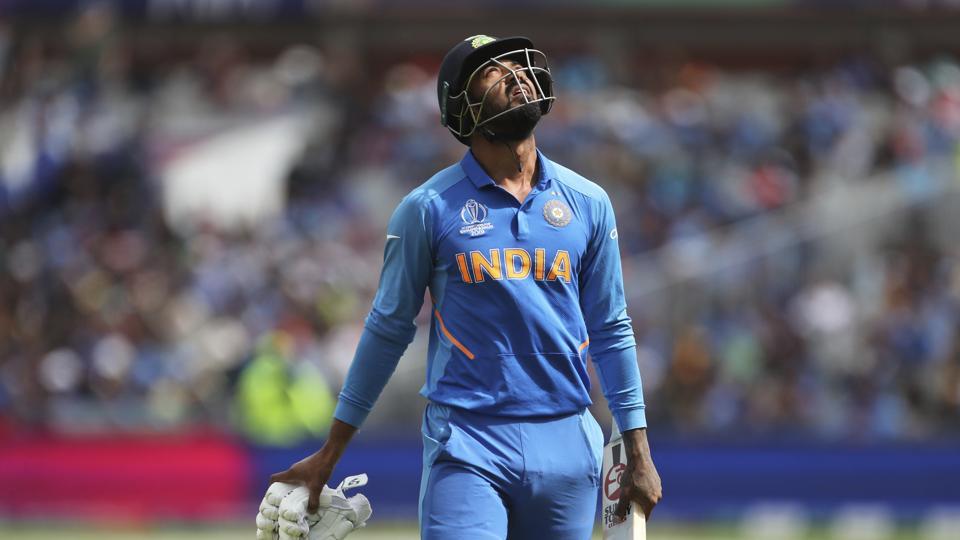 Things have always been baffling around KL Rahul. When he takes strike in the IPL, he owns the arena and when he takes strike in Test cricket, he is dwarfed by the same setting. He stutters in ODI cricket as well and subsequently, for all the promise and faith, the right-hander has not managed to nail down a spot in the Indian batting order.

And when things are not going for you, they just don’t go for you – he courted controversy and faced massive backlash on social media after he along with Hardik Pandya appeared on Karan Johar’s chat show. The right-hander has revealed that after the uproar, he did feel bitter and lost and the turn of events did bother him, but when the dust settled, he learnt from the episode and moved on.

ALSO READ: This is how Indian cricketers reacted on hearing the reappointment of Ravi Shastri as head coach

“I won’t lie. I was bitter for a bit; it affected and bothered me a lot. I was angry, but I came out of it all as a more accepting person. I understood that certain things are sensitive, and no matter what you do, certain people will find the bad in you,” Rahul told TOI.

The Karnataka-man also said that he has learnt to focus more on the game and give it all he has.

“I need to focus more on cricket, spend more time in the gym, on the field — practising and training. It made me more focussed on my profession and what I really need to do. As I told you before, cricket is the only thing I am good at and there’s nothing else I can do to survive, so I need to give it all I have,” he further added.

Speaking about his equation with Hardik, Rahul said that initially both of them switched off and spent time with family away from all the chaos However, he was quick to add that Hardik is still good friends with him and that they enjoy each other’s company.

“It was hard for both of us. We did speak to each other about it while this whole process was on (investigation). He was with his family and friends and I was with my people. We switched off from the outside world for those few weeks. We learnt from the situation, accepted it, and now we are back to being good friends. We literally spend 300 days together… travelling and playing cricket. Hardik is still a good friend and we enjoy each other’s company,” Rahul said.