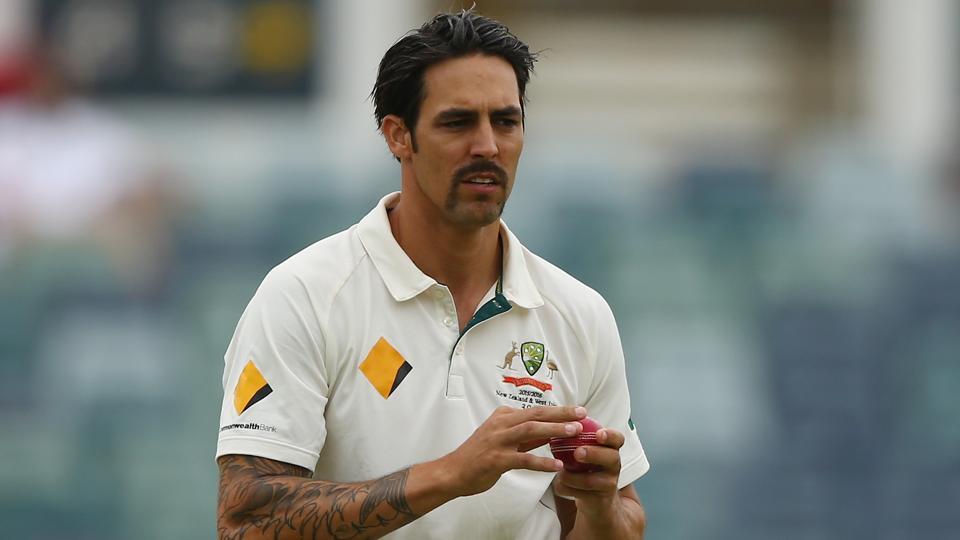 Former Australian pace spearhead Mitchell Johnson has been elected as an Honorary Life Member of the Marylebone Cricket Club (MCC), custodians of the game’s laws. The club made the announcement on Sunday, at Lord’s, during the second Ashes Test between Australia and England which ended in a draw.

Johnson, who has played 73 international Test matches for Australia claiming 313 wickets at an average of 28.40, was “blown away” by the honour.

“It’s an absolutely amazing feeling and I never thought I’d be sitting here at Lord’s as an honorary life member. I am just blown me away,” said Johnson.

“It’s nice to be recognised by MCC. I am really honoured and really proud to be in this position right now,” he added.

Johnson made his debut for Australia in 2005 and hung up his boots a decade later in 2015. He was was a part of Australia’s two successful World Cup triumphs in 2007 and 2015.

The speedster represented Australia in 153 One Day Internationals picking up 239 wickets and and 30 Twenty 20 Internationals in which he claimed 38 scalps.

The MCC also took to Twitter to announce his membership.

“MCC has today announced the election of former @CricketAus bowler, Mitchell Johnson, as an Honorary Life Member of the Club.”