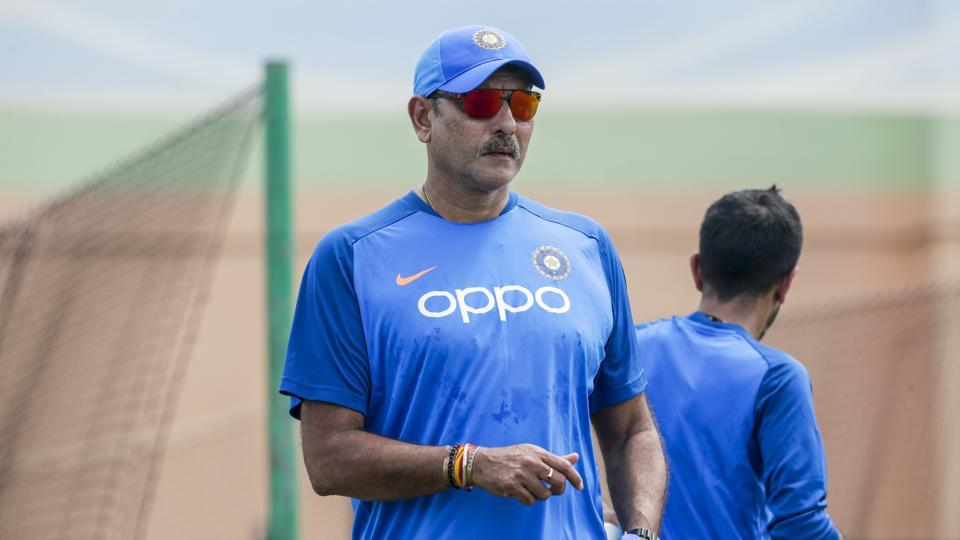 Indian captain Virat Kohli and West Indies legend Vivian Richards share a great rapport. Richards has time and again hailed Kohli’s destructive abilities as a batsman and even gone to the extent of saying that the Indian talisman’s batting style reminds him of his own heydays. During Team India’s current tour of the West Indies, the duo clicked a phot together and Kohli posted it on Twitter with the caption, “With the biggest BOSS!”

Richards returned the favour while doing commentary during the ODI series. To one of the shots played by Kohli during his knock, the legend said on the mic“Look at the body language…. oh, man. I’d be happy to play something like that when I was playing.”

ALSO READ: ‘I’d be happy to play something like that’: Viv Richards in awe of Virat Kohli’s incredible shot in third ODI – Watch

Kohli’s ability to tear opposition bowling attack to shreds is reminiscent of the calculated menace that Richards brought to the cricket pitch as he launched into similarly explosive attacks against opposition bowlers. If Tendulkar resembled the god-gifted genius of Bradman, then Kohli’s rampaging attacks mirror the tenacity of Richards.

Now, with the tour in its last leg and the Test series about to start, the two men have decided to face the camera and interact with each other about all things cricket and perhaps beyond. The BCCI on its twitter handle has shared a teaser of the interaction and fans can’t keep calm.

“We have a very special interaction lined up tomorrow ft. King of Antigua, Sir @ivivianrichards and our very own #KingKohli @imVkohli. Stay tuned for the full interview on BCCI.TV.”

The teaser does not feature the duo but raises expectations with a neatly edited sequence of production crew setting cameras and other things in place for the interaction. This will be one interaction that cricket fans, irrespective of which team they support, will be eager to listen to.