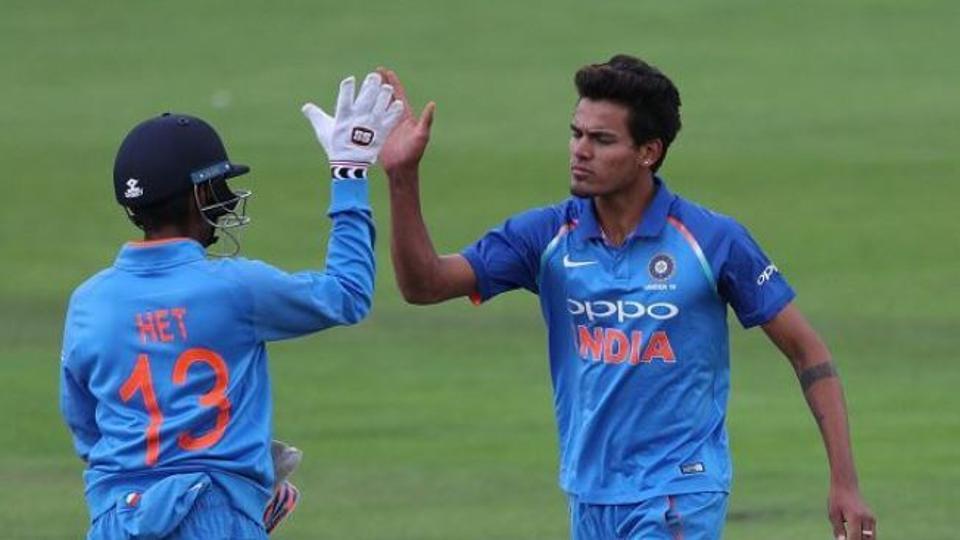 The Indian cricket team went out for a bonding session ahead of their first Test of the two-match series against West Indies at Sir Vivian Richards Stadium in Antigua starting Thursday. India have been invincible on the tour thus far, having won the T20I and ODI series 3-0 and 2-0 respectively. The visitors will now look for similar level of performances in the longest format while as for Jason Holder’s troops, they will be eyeing redemption against one of the strongest Test outfits in the sport.

Also Read: Shastri shares picture with ‘the king in his kingdom’ ahead of first Test

The players went out for a bonding session at an Antigua beach and skipper Virat Kohli uploaded the a photo of the same. All the players along with support staff were seen having a good time at the beach and Kohli’s post read: “Stunning day at the beach with the boys.”

Stunning day at the beach with the boys 🇮🇳👌😎

As India gear up to begin their World Test Championship campaign at North Sound, two batsmen are in focus ahead of the opening Test against West Indies. It could well be that the new India team batting coach is decided on how they answer questions on Rohit Sharma and Ajinkya Rahane.

On talent and potential, the Mumbai duo is as good as Virat Kohli, then what has prevented them from becoming as good in all formats, and how will the candidate for batting coach work on the missing link in their game?

Rahane is now a Test specialist, but not an automatic choice in the eleven and is locked in a fight for the middle-order spot with Rohit Sharma and Hanuma Vihari.

Apart from the middle-order, it will also have to make a tough call in the spin department, to choose between R Ashwin and Kuldeep Yadav. The others are more or less automatic choices.

Kohli has a tight call to make. It could well depend on the combination he chooses to play. If he goes in with four bowlers, he would want the cushion of the part-time off-spin of Vihari.