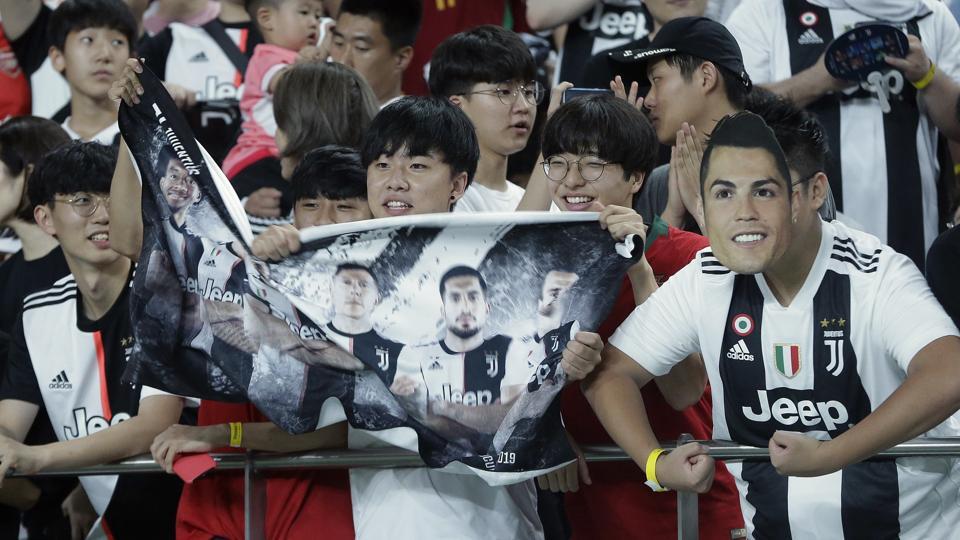 Cristiano Ronaldo admitted on Wednesday his long-time rivalry with Lionel Messi has made him “a better player” and that he enjoys a “healthy” rivalry with the Argentine great. However, Portuguese star Ronaldo, whose influence at Real Madrid mirrored that of Messi at Barcelona before he left for Juventus, admitted that the pair have never socialised together.

“I really admire the career he has had and from his side, he has already talked of the disappointment when I left Spain because it was a rivalry that he appreciated,” Ronaldo told TVI in Portugal.

“It’s a good rivalry but it’s not unique — Michael Jordan had rivalries in basketball, there was Ayrton Senna and Alain Prost in Formula 1. The thing they all had in common is that they were healthy rivalries.” Ronaldo and Messi have won the coveted Ballon d’Or five times each, a factor that helps each player flourish.

Also Watch | Lionel Messi plays football with British boy on a beach in Antigua
This is a modal window.
An unanticipated problem was encountered, check back soon and try again

“I have no doubt that Messi has made me a better player and vice-versa. When I am winning trophies it must sting him and it’s the same for me when he wins,” he said.

“I have an excellent professional relationship because we have been sharing the same moments for 15 years.

He added: “We’ve never had dinner together but I don’t see why we can’t in the future. I don’t see a problem with that.”

In the same interview Ronaldo also dropped a major hint regarding his retirement as the Portugal star said that he could bring the curtains down on a glittering career next year or may even play till 40 or 41. Ronaldo, who signed for Italian giants Juventus last year and guided them to the Serie A title, is currently one of the most celebrated footballers in the world and his rivalry with Argentina’s Lionel Messi has achieved legendary status.