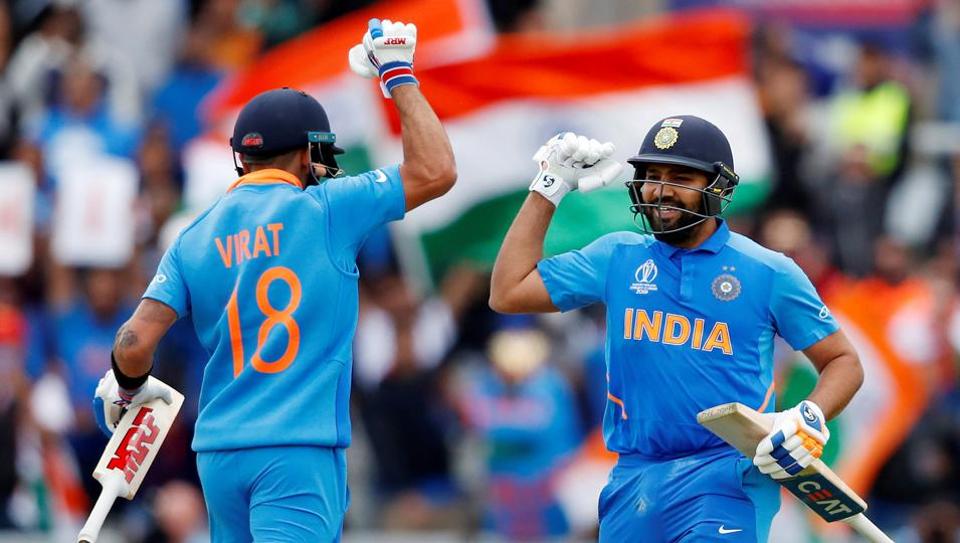 Back when N Srinivasan was at the helm of BCCI, India was part of a newly-formed coterie which also consisted England and Australia and they were collectively called the big 3. The fact that these countries raked in more money than the rest of the cricketing world coerced the rest of the nations to fall in line. However, ever since the departure of N Srinivasan, Giles Clarke, and Wally Edwards, this coterie has lost that iron grip, but their overwhelming influence over the way cricket is run is still paramount.

Also, India, England and Australia consistently churn out results and provide more thrilling matches which work in their favour and this is what, keeps the ICC pleased with the way things are present at the moment. Former Pakistan batsman Ramiz Raja spoke about this and he said that since India have approached the game with a very aggressive mindset. He believes that this has tipped the scales in their favour. He now wants Pakistan Cricket Board to take a leaf out of BCCI’s book and revamp the way cricket is run in the country.

“The sporting mindset has changed now. Now the teams are confrontational. Just look at Virat Kohli and co. They have completely revamped the Indian team with their aggression and fearless approach,” Ramiz said on his YouTube channel.

He also said that Pakistan team keeps playing in a bubble and this is burst when they take on stronger opponents at an international stage.

“Pakistan also have to adopt a mindset that matches their DNA. They need a think tank that lets them play modern day cricket. This difference becomes evident when Pakistan goes to World or Asia Cups or when in Test cricket they are pitted against a high-ranked side. There, the opposition plays attractive and entertaining cricket while it seems that we are still stuck in the 1970s,” he further added.