India vs West Indies: What should the captain do after winning toss? Pitch conditions revealed 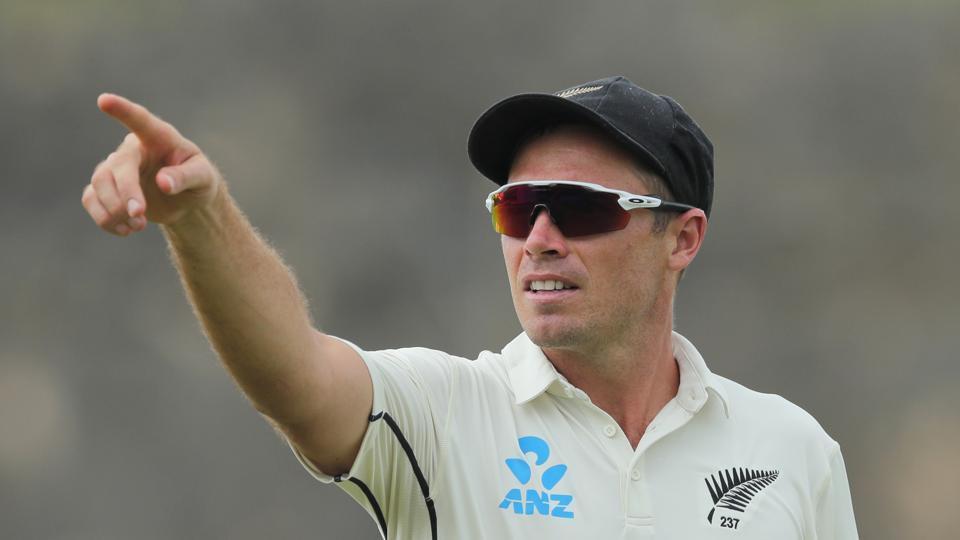 Before the commencement of any Test match, the pitch attracts a lot of interest and ahead of the India vs West Indies clash, a lot of eyeballs are transfixed on the 22-yards at the stadium in Antigua. West Indies have become a potent bowling force in their home conditions and this is primarily due to the fact that the surfaces on offer have assisted the bowlers and has suited the variety of the West Indian attack.

If visuals on the eve of the first Test are to be believed, the pitch has a good coverage of grass and there is also considerable moisture which prompted West Indies Jason Holder to say that it was a ‘bowl first track’.

Both sides are stacked with quality fast-bowlers and if the nature of the pitch remains the same, the contest could be a thrilling one. As far as the milestones are concerned, Holder is seven wickets away from 100 in Test cricket, while Mohammed Shami needs six wickets to reach 150, and Jasprit Bumrah one to reach 50.

“It’s more or less a choice between three quicks and a spinner, or two quicks and two spinners,” Indian captain Virat Kohli said on the eve of the game. “Last time England played here, there was quite a bit of variable bounce so all those factors come into play. We’re very flexible and open at the moment about the combination.

The Indian captain also stressed on the importance of learning lessons from the previous tours of England, South Africa and Australia and not repeating the same mistakes in West Indies.