Murray to step up singles comeback in Nadal’s Challenger event 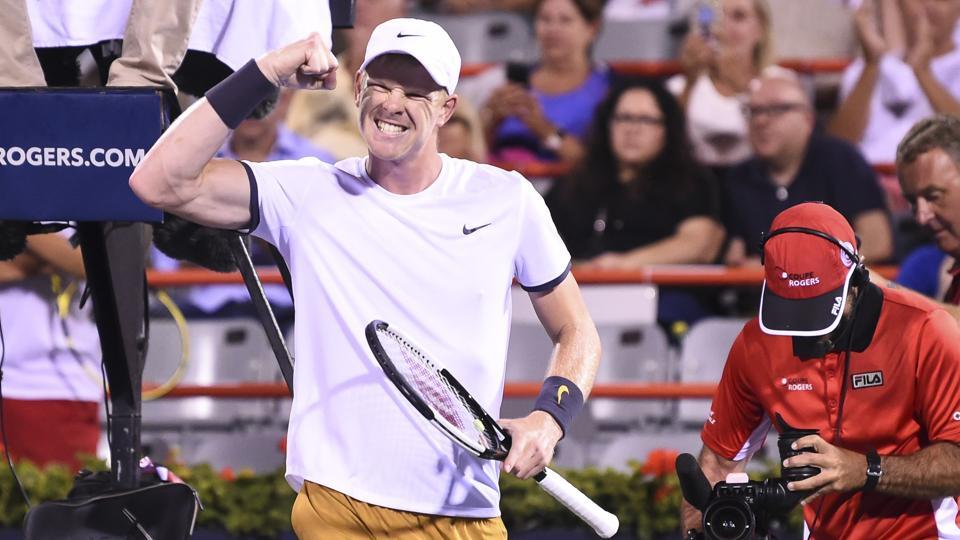 The 32-year-old pulled out of the doubles event at the U.S. Open to focus on his singles comeback after undergoing career-saving hip resurfacing surgery.

Murray was beaten in straight sets by Richard Gasquet at the Cincinnati Masters earlier this month — his first singles match since an opening-round Australian Open exit in January.

He then lost to American Tennys Sandgren in the first round of the Winston-Salem Open last week.

The three-times Grand Slam champion has now decided to step down to the second-tier for the first time since 2005, when he played in the Challenger event in Mons, Belgium as an 18-year-old.

World number 329 Murray is set to return to the ATP Tour with two tournaments in China — Zhuhai and Beijing — in September and October.

The Rafa Nadal Open in Manacor, Mallorca will be held from Aug. 26 to Sept. 1.