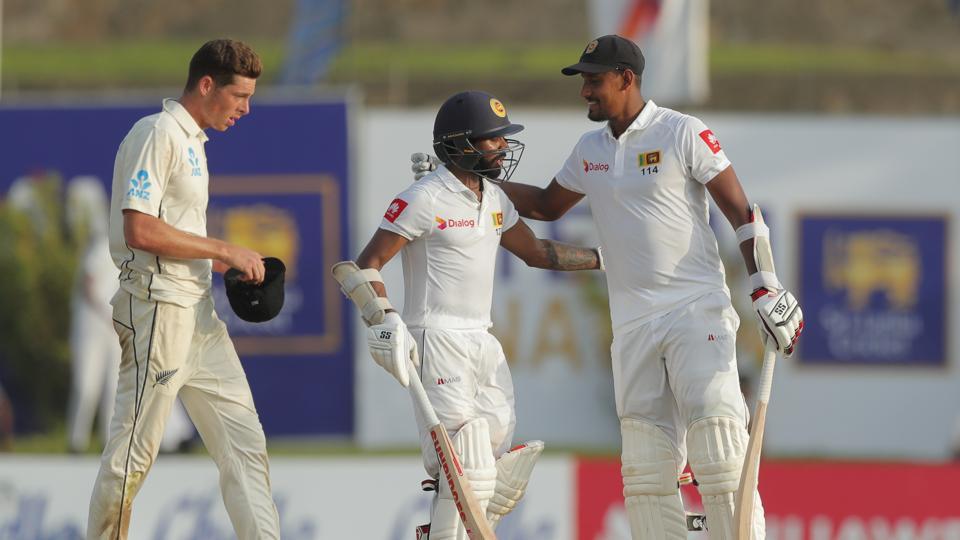 England skipper Joe Root continued to have a torrid time in the ongoing edition of Ashes as he was dismissed for a duck on the second day of third Ashes Test at Headingley in Leeds on Friday. This is Root’s fifth innings of the series and he has failed to cross the magical three-figure mark even one with his highest being 57. Root’s inconsistency has hurt the hosts as they are currently 1-0 down in the five-match series, losing the first and drawing the second.

After Australia were dismissed for 179 on the first day of the second Test, England would have hoped their top-order will put them in a decent position but early wickets meant they were chasing the game once again. After opener Jason Roy departed for 9, Root too followed suit as he was dismissed for second-ball duck by Hazlewood.

Hazlewood has made Root his bunny in recent times as this is the sixth time that England top-order batsman has been dismissed by the Aussie pacer, the most by any bowler.

Hindustantimes
Not just this but Root has now etched his name in history books by registering an unwanted record. Root became only the fourth England captain to be dismissed for a duck in Ashes at Headingley. The last time this happened was way back in 1977.

Earlier, Jofra Archer took six wickets as England dismissed an Australia side without star batsman Steve Smith for just 179 on the first day of the third Test. Fast bowler Archer, in only his second Test, took 6-45 in 17.1 overs — the first time he had taken five or more wickets in an innings at this level after marking his debut at Lord’s. Australia were dismissed inside 53 overs after losing their last eight wickets for a mere 43 runs on a day featuring several weather interruptions.