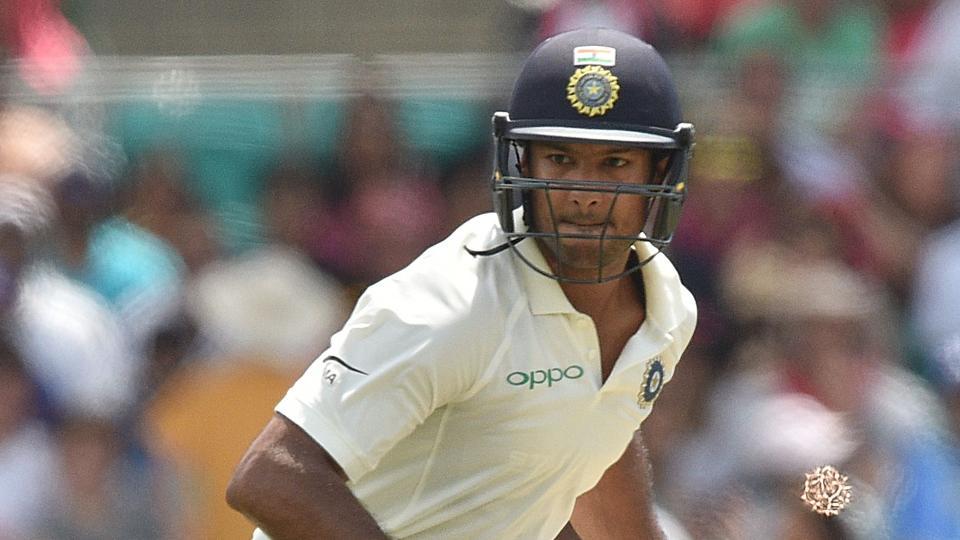 Day 1 Round-up: Jofra Archer took six wickets as England dismissed an Australia side without star batsman Steve Smith for just 179 on the first day of the third Ashes Test at Headingley. Fast bowler Archer, in only his second Test, took 6-45 in 17.1 overs — the first time he had taken five or more wickets in an innings at this level after marking his debut with a 92 mph bouncer that concussed Smith and ruled him out of this match in the rain-affected drawn second match of the series at Lord’s. Australia were dismissed inside 53 overs after losing their last eight wickets for a mere 43 runs on a day featuring several weather interruptions.