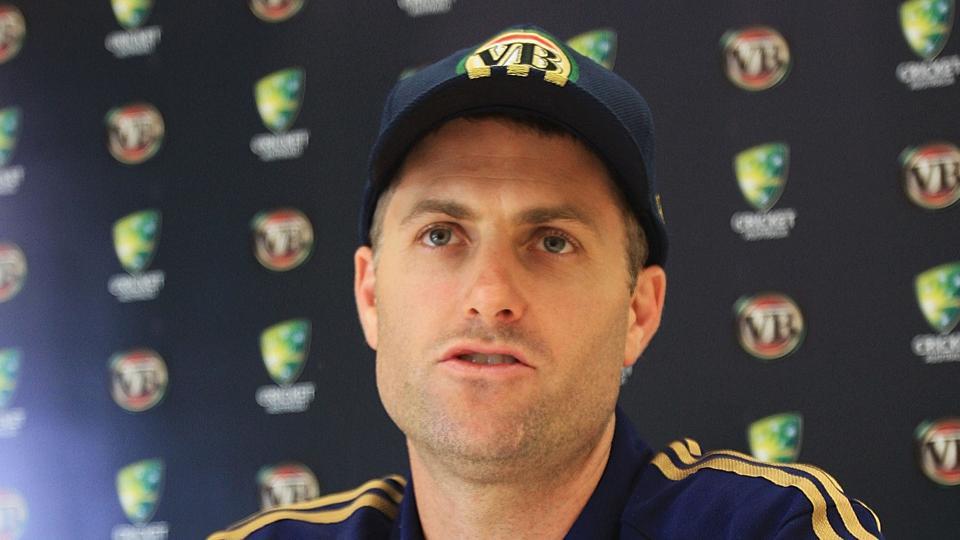 Former Kolkata Knight Riders’ assistant coach Simon Katich has been named as the head coach of Indian Premier League (IPL) side Royal Challengers Bangalore, the franchise announced on Friday. Meanwhile, former New Zealand coach Mike Hesson has been appointed as Director of Cricket Operations by the franchise. Hesson recently applied for Team India head coach job but finished second in the race behind Ravi Shastri, who was reappointed by the three-member Cricket Advisory Committee (CAC).

“Simon Katich as Head Coach will inculcate the high-performance culture in the team. Simon has strong credentials in T20 cricket format as a Head Coach and Captain who has won multiple championships,” a RCB statement read.

“As the Director of Cricket Operations, Mike Hesson will be responsible for the overall RCB cricket operations including defining policy, strategy, programs, scouting, performance management & bringing in best practices throughout all aspects of the RCB’s cricketing pathway. He will work closely with the players and the coaching team and will be a part of RCB Management team. This is a new position created within the franchise,” the statement added.

The arrival of Katich and Hesson means that RCB have parted ways with Gary Kirsten and Ashish Nehra. The two will be vacating their respective posts after two years in charge of the franchise.

“As a result of this restructuring exercise, we will be moving to a single coach model. Consequently, we would like to thank Gary Kirsten and Ashish Nehra for their contribution over the past 2 seasons. They leave us with a legacy of having given several young players the confidence to show their ability on the highest stage. Everyone at Royal Challengers Bangalore wishes them all the best in the future,” the statement read.