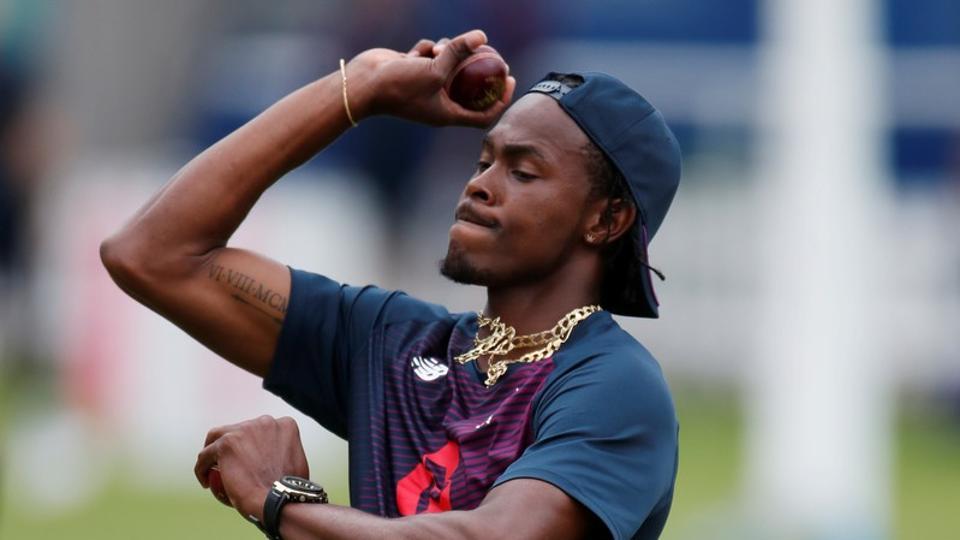 Legendary West Indian cricketer Viv Richards paid rich compliments to India fast-bowler Jasprit Bumrah and went on to the extent of saying that he would rather face Australian pace great Dennis Lillee than the Indian speedster. Bumrah is currently ranked 16th in ICC Test Rankings but it is white-ball cricket where he is usually at his stunning best. Bumrah is the top-ranked bowler in 50-over format of the game and he is one of the main reasons why India’s these days possess as very potent bowling attack. Richards was full of praise for the India fast-bowler and stated that he will continue to trouble the batsmen for years to come.

“I would prefer to face Dennis Lillee rather than Bumrah because he doesn’t have a perfect action,” Richards was quoted as saying by Economic Times. “With Lillee you can see what he is doing, but not with Bumrah.In Bumrah, India have a diamond in their armoury. As long as he remains fit, he is going to trouble a lot of batsmen for a long time to come.”

This is some high-quality praise coming from the great man himself for Bumrah. Lillee is regarded as one of the best bowlers ever to grace the sport and his record speaks for itself. During the course of his illustrious career, Lillee scalped 355 wickets in 70 matches and was popular among the fans for his fiery bowling style.

Bumrah was rested for the T20I and ODI series against West Indies which India won 3-0 and 2-0 respectively. He joined the team for the two-match Test series against Jason Holder’s troops. He will be leading the India pace attack along side Ishant Sharma and Mohammed Shami.