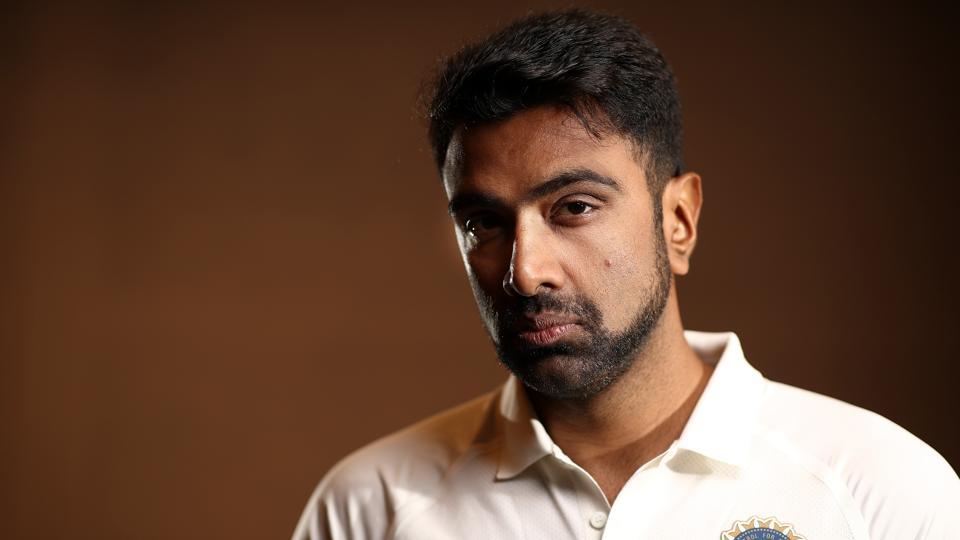 R Ashwin’s career is at a crossroads. Out of the one-day format, out of the Twenty20 set-up, he is no more a certainty in the Test format as well. In form, fit and raring to go against the West Indies, the most successful Indian spinner in recent times found himself out of the playing XI in the series opener, which started at Antigua on Thursday.

Unlike the last time he toured the West Indies, the off-spinner was anyway not a certainty to figure in the playing XI for the first Test. If India was going to play a lone spinner, it was going to be a battle between him and Kuldeep Yadav. But, the Indian team management sprang a surprise by leaving out both, in favour of Ravindra Jadeja.

It’s a move, which has raised eyebrows in the cricketing fraternity. Sunil Gavaskar has openly questioned the wisdom of leaving out Ashwin.

The argument in favour of Jadeja is his batting prowess, but compared to Jadeja, Ashwin has a better record, both in bowling and batting.

Also Read: Why was Ashwin not picked in the team? Rahane gives clear answer

Ashwin has an average overseas record, but he boasts of outstanding numbers against the West Indies. In 11 Tests against them, he has 60 wickets. The last time he played there (206-17), he was the man of the series with 17 wickets in three games, and 350 runs.

The issue with Ashwin is his inability to ‘produce a ball’, which great attacking bowlers have in their arsenal, when up against stubborn resistance. He runs through the sides when things are going for him but lacks the ability to raise his game when things are not going his way, unlike a Jasprit Bumrah. It was evident even in the midst of his fine run on the last tour. On the fifth day of a Test match, the spinner is expected to rule but in the Sabina Park Test, Ashwin wasn’t able to make the impact as West Indies’ number 5 to 8 – Jermaine Blackwood, Roston Chase, Shane Dowrich and Jason Holder batted through the innings to reach 388 for six and save the second Test of the series. Having started with a seven-wicket and five-wicket haul, thereafter Ashwin’s returns dwindled.

Ashwin has now missed six out of India’s 13 overseas Tests starting from the tour of South Africa. He was left out of the team in the third Test against South Africa on a seaming track, while injury sidelined him for the last Test in England as well the last three Test of the four-match series against Australia.

In England, 2018, there were spells when he was outperformed by Moeen Ali as Ashwin’s haul was 11 wickets in four Tests.

It is these kind of listless performances in overseas games, which have left him vulnerable. Also, there have been question mark about his fitness, after he failed to finish India’s last two tours (England and Australia).

In India, he will be the first name on the list among the bowlers like Bumrah. His record is such. In 38 Tests, he has taken 234 wickets, a bowling average of 22.68.

However, after the last cycle of overseas Tests, he had lost the mantle as the lead spinner. At the end of the Australia tour, coach Ravi Shastri had declared Kuldeep Yadav as the No 1 spinner in overseas conditions after his five-wicket haul in Sydney.

“Already! He (Yadav) plays overseas Test cricket and he gets five wickets, so he becomes our primary overseas spinner. Going ahead, if we have to play one spinner, he is the one we will pick,” Shastri had told Cricbuzz in February.

“There is a time for everyone (referring to Ashwin’s poor fitness record in 2018). But now Kuldeep is our frontline number one overseas spinner,” the coach said.

But, clearly not everyone agrees with the India captain and coach on Ashwin.

The chairman of selectors, MSK Prasad had immediately responded to Shastri’s statement calling Ashwin as the lead spinner.

“Undoubtedly. There are no two ways about it. Ashwin is our No. 1 spinner and he is one of the best spinners in the world,” Prasad was quoted as saying by The Hindu. “In fact, every country we play, they always plan against Ashwin first compared to other spinners. He is our premier spinner.”

Obviously, the chairman of selectors’ observation on Ashwin has been overlooked. The decision to leave out the off-spinner is a clear indicator that no one else has much say in Indian cricket than the captain and coach.

Ashwin has proved his improved form in County cricket as well where playing for Nottinghamshire, in three matches he picked up 23 wickets at an average of 19.91 and scored 197 runs. So, as a baffled Gavaskar reacted, from where did Jadeja come in?

The exclusion meant the offie has been out of the fourth straight Test after missing the last three in Australia with injury.

“A man with that kind of record, especially against West Indies. He doesn’t find a place in this playing XI. That is stunning. Astonishing,” Gavaskar said while commentating.

In his last Test for India, Ashwin took three wickets each in Australia’s two innings.

India vice-captain Ajinkya Rahane explained why the decision was made to drop out Ashwin: “It’s difficult when you miss a player like Ashwin but team management is always thinking as to what is the best combination. They thought Jadeja was a good option on this wicket as we needed a sixth batsman, who can actually bowl. Vihari can actually bowl on this track. So that was the communication between captain and coach,” the batsman said.

“It is hard to find players like Ashwin and Rohit (Sharma) sit out but’s all for the team,” Rahane he added.

India finished 203/6 at stumps in the rain-curtailed day with Rishabh Pant and Jadeja in the middle. Rahane remained the top-scorer with 81 runs on the board.