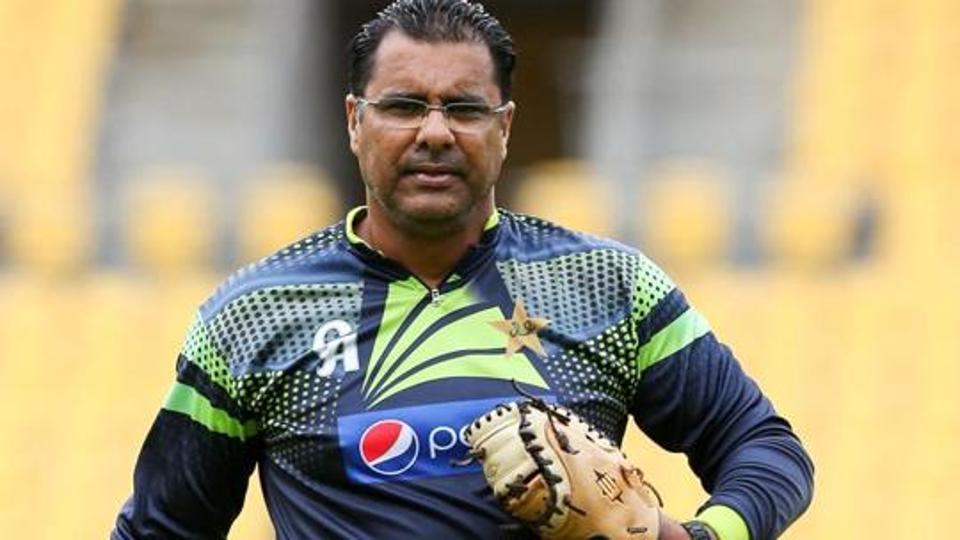 Former Pakistan captain Waqar Younis on Thursday submitted a request to the Pakistan Cricket Board (PCB) to consider his candidature for the post of the team’s bowling coach. According to Geo News, Waqar is the most high profile applicant for the post.

The PCB had announced that it was accepting applications for the coaching staff of the senior men’s team after deciding against renewing the contract of incumbent staff including that of head coach Mickey Arthur and bowling coach Azhar Mahmood. The deadline to submit those applications is August 26.

Former captain Misbah-ul-Haq is one of those rumoured to be vying for the position of head coach. Other reports in Pakistani media suggests that Waqar might be interested in the position himself. Misbah however is seen as the favourite to succeed Arthur and is currently in charge of the team for a 17-day camp that started on August 22.

Waqar has previously been the team’s head coach twice. His last tenure was between May 2014 and April 2016.