‘When will our sport get better,’ Saina Nehwal furious after World Championships exit 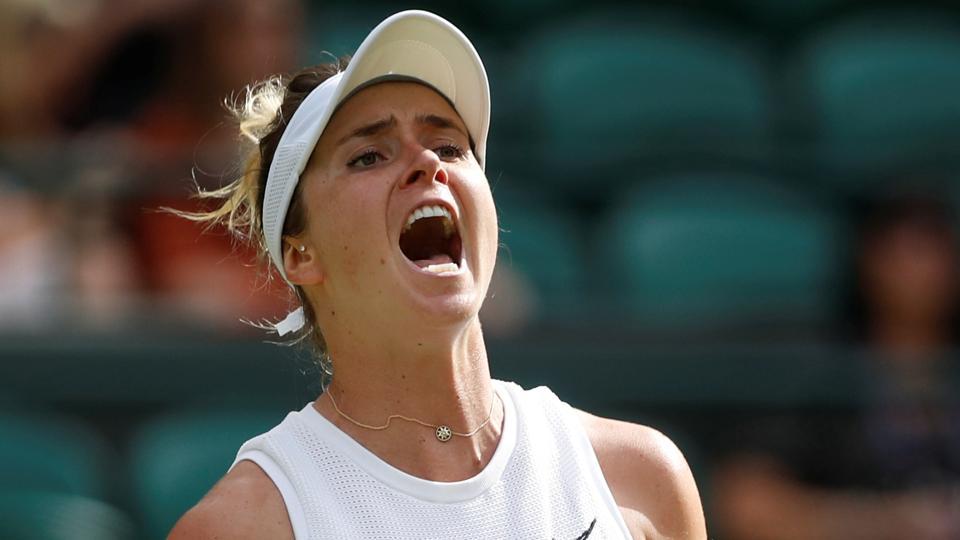 Saina Nehwal on Friday slammed the umpiring in her Round of 16 defeat to Denmark’s Mia Blichfeldt at the BWF World Championships. In a match that lasted an hour and 12 minutes, Saina lost 21-15, 25-27, 12-21 to the lower-ranked Blichfeldt despite having two match points in the second game.

Saina’s husband and badminton player Parupalli Kashyap, who has been coaching Saina at the World Championships, was the first to express his displeasure about the level of umpiring.

“2 match-points snatched away by bad umpiring . And numerous wrong decisions . Unbelievable that there are no reviews on other courts at the WORLD CHAMPIONSHIPS. When will our sport get better ? SICK @bwfmedia @HSBCBWF @NSaina #feelingcheated #totalbwfworldchampionships2019 (sic.)” he tweeted.

The match was played on Court 4 which had no telecast. With cameras not being present on the court, the review system was not available.

The defeat meant that Saina was eliminated from the World Championships before the quarter-finals for the first time since 2007.