Ashes 2019: How to deal with Archer’s bouncers? Pietersen offers hilarious blueprint to Australia ahead of third Test – Watch 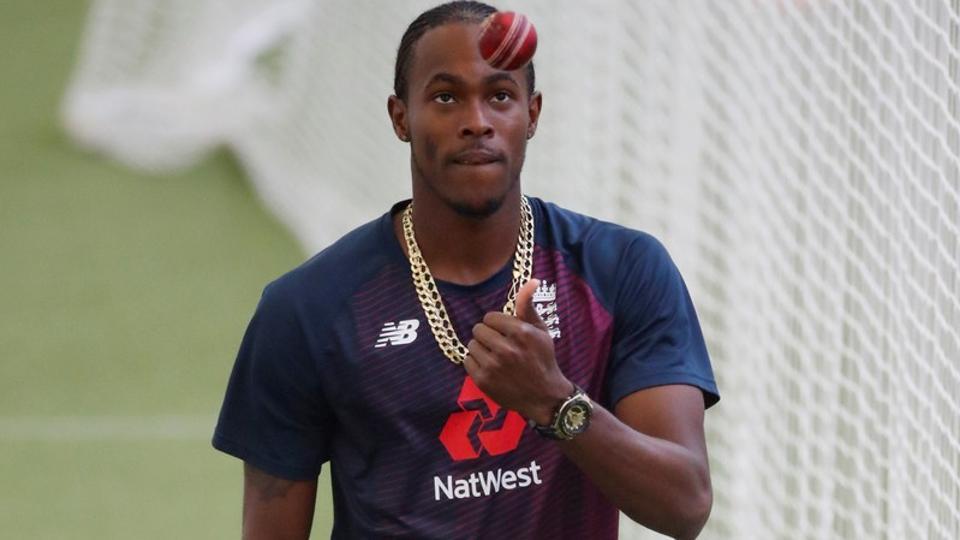 Former England cricketer Kevin Pietersen offered a hilarious blueprint to Australia to deal with Jofra Archer’s bouncers in the third Ashes Test starting Thursday. Tim Paine and his troops lead the five-match series 1-0 after winning the first Test and forcing a draw in the second. However, the hosts have been buoyed by the performance of Archer at Lord’s and will be hopeful of a positive result at Headingley. Another plus point for England will be the omission of Steve Smith from the Aussie line-up, who took a nasty blow in his neck from Archer in last Test.

Pietersen has now come up with a hilarious way to deal with Archer’s bouncers. He uploaded a video on social media where the batsman is seen nudging a bouncer into the hands of slip fielder with the help of his helmet. Pietersen’s post read: ‘Aus batters. How to play Jofra!

Barbados-born England pacer Jofra Archer had a memorable Test debut during the second Ashes Test at Lord’s. He announced himself on the biggest stage with a hostile spell of fast bowling which put even the likes of Steve Smith in all sorts of discomfort during the course of the game, reminding fans of the famous bodyline series.

Even though the second Ashes Test ended in a draw, it provided cricket lovers across the world with a glimpse of what was there in store in the future.

One of the moments of the game — although it led to the England player skipping a beat — was when Archer bowled a ferocious bouncer to Smith which floored the former Australian skipper. Smith, who had struck twin centuries in the Ashes 2019 opener, was on 80 not out on the fourth afternoon when he was struck in the neck by a steepling 92.4mph (148 kmph) bouncer from the debutant.

The Archer delivery which made Smith retire was a unique one in the sense that it wasn’t that short. However, it was the pace of 92.4mph that made it such a lethal delivery and gave fans and cricketers the fright.