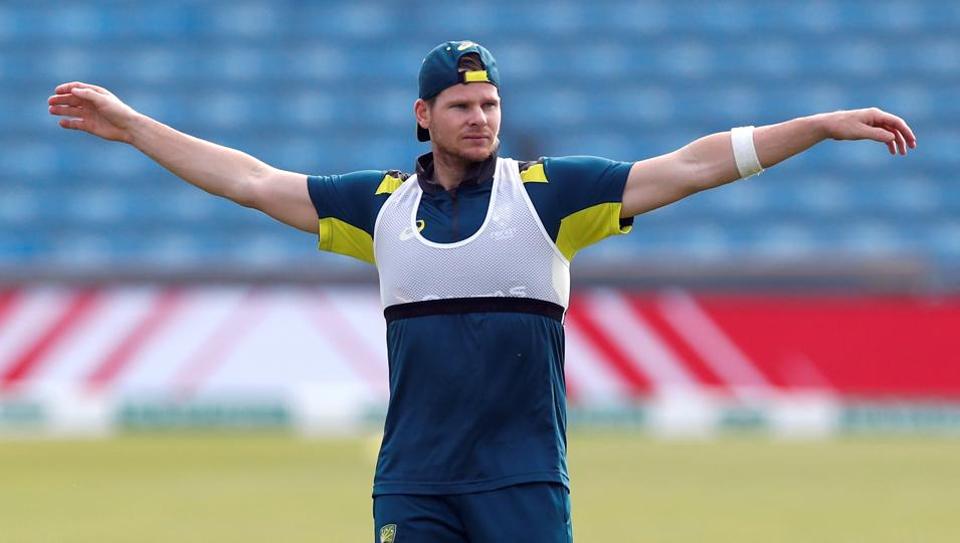 Steve Smith is set to make his return to action in a tour match against Derbyshire after the Australia star batted against bowlers for the first time on Sunday since being concussed. Smith, one of the world’s leading batsmen, was ruled out of the ongoing third Ashes Test at Headingley with concussion after being hit by a 92 mph bouncer from England fast bowler Jofra Archer in the drawn second match at Lord’s.

But he is now expected to return to action in a three-day tour match at Derby starting Thursday with a view to being available for selection for the fourth Test at Old Trafford, Manchester, that begins on September 4.

“The session lasted 25 minutes. He also did some high intensity running.”

The spokesman added: “He will continue to be assessed but is expected to play in the tour match at Derby.”

Smith has made a spectacular return to Test cricket in what is the former Australia captain’s first series since he completed a 12-month ban for his role in a ball-tampering scandal in South Africa.

He made 144 and 142 in Australia’s 251-run win in the first Test at Edgbaston and 92 at Lord’s, having retired hurt on 80 when struck on his unprotected neck by Archer.

Marnus Labuschagne, Test cricket’s inaugural concussion substitute, has made three successive fifties against England since replacing Smith, including scores of 74 and 80 at Headingley.

Australia lead the five-match series 1-0 and victory in Leeds will see them retain the Ashes at 2-0 up with two to play.

England began the fourth day of the third Test on 156-3, still needing a further 203 runs to reach a target of 359 that would see them complete a remarkable win given they were bowled out for just 67 — their lowest Ashes total in 71 years — in the first innings of this match.

Joe Root, the England captain, is 75 not out on his Yorkshire home ground, and Ben Stokes two not out.