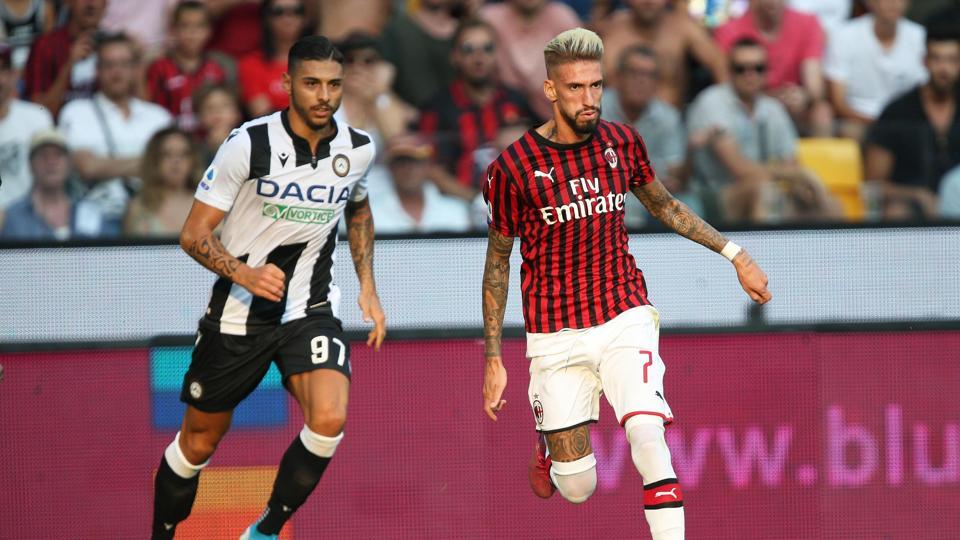 Udinese handed AC Milan’s new coach Marco Giampaolo a losing start when a Rodrigo Becao header gave them a shock 1-0 win in Serie A on Sunday. Becao, making his debut after joining from Bahia in his native Brazil, rose above the Milan defence at the near post to head in from a corner in the 72nd minute on a sweltering afternoon in Udine.

It was a largely toothless performance by Milan who replaced Gennaro Gattuso with former Sampdoria coach Giampaolo during the close season in a bid to improve on last season’s fifth place and to take them back to the Champions League.

Udinese suffered a scare in the 81st minute when the ball appeared to brush defender Samir’s arm as he jumped at a corner but, after a VAR review which took nearly four minutes, the referee decided against a penalty.