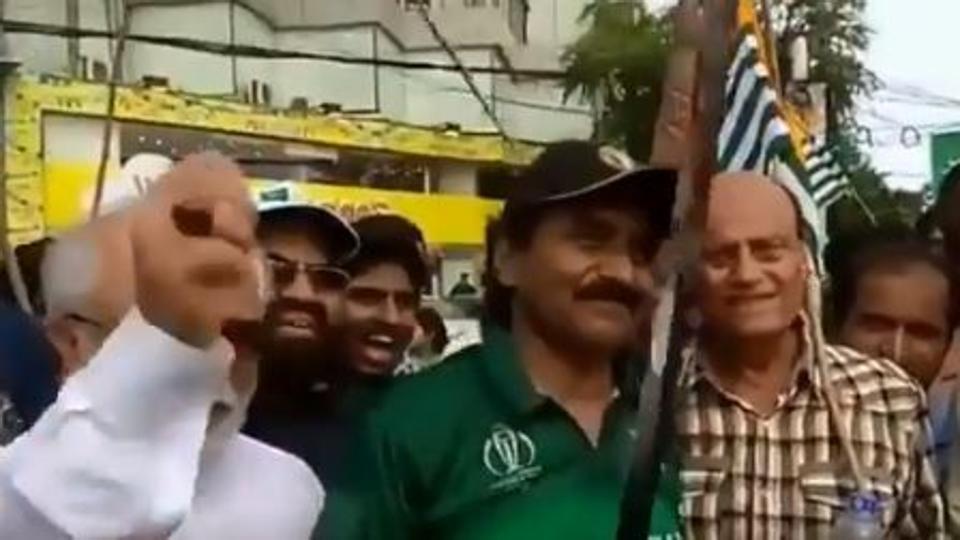 With tensions on the rise between India and Pakistan since the former’s move to abrogate Article 370, there has been no end to the ever increasing rhetoric from Pakistan. As the Imran Khan regime looks to make the Kashmir issue a big agenda, former Pakistan cricketers have been issuing statements on Kashmir.

“Kashmiri brothers don’t worry. We are with you. Earlier I used a bat to hit a six, now I can use this sword…If I can hit a sixer with a bat, can’t I kill a man with a sword,” Miandad was quoted as saying in the video by news agency IANS. 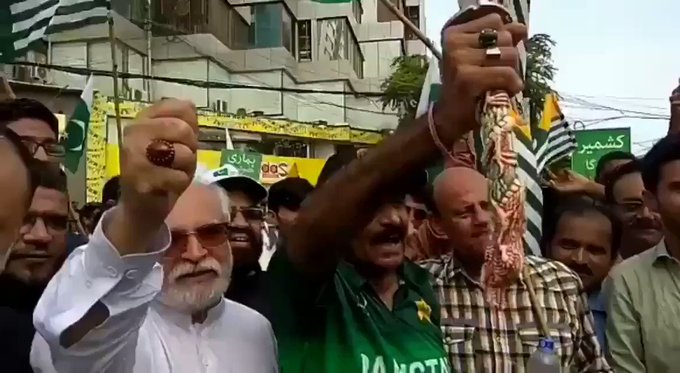 372 people are talking about this

Former Pakistan captain Shahid Afridi too had taken to Twitter earlier to express his views on the Kashmir situation.

“Let’s respond to PM call for Kashmir Hour as a nation. I will be at Mazar e Quaid at 12 pm on Friday. Join me to express solidarity with our Kashmiri brethren. On 6 Sep I will visit home of a Shaheed. I will soon be visiting LOC (sic),” Afridi had tweeted.