US Open: Elina Svitolina serves her way past Keys into quarter-finals 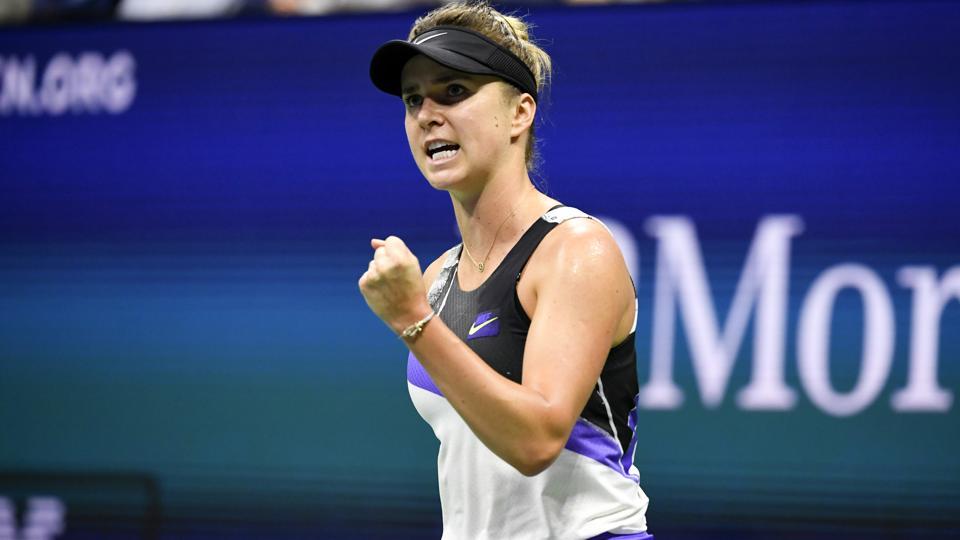 With Keys, who finished runnerup in 2017, struggling with her backhand, Svitolina won 92 percent of her first serve points and did not face a single break point during the 75-minute clash under the Arthur Ashe Stadium lights.

“Very pleased that I could play very consistent tonight and in such a great atmosphere is very special,” said Svitolina, who capped the match in style when she served out to love.

With the win, Svitolina is the first Ukrainian woman to reach the U.S. Open quarter-finals since Kateryna Bondarenko in 2009.

Up next for Svitolina will be Briton Johanna Konta, who upset Czech third seed Karolina Pliskova earlier on Sunday.