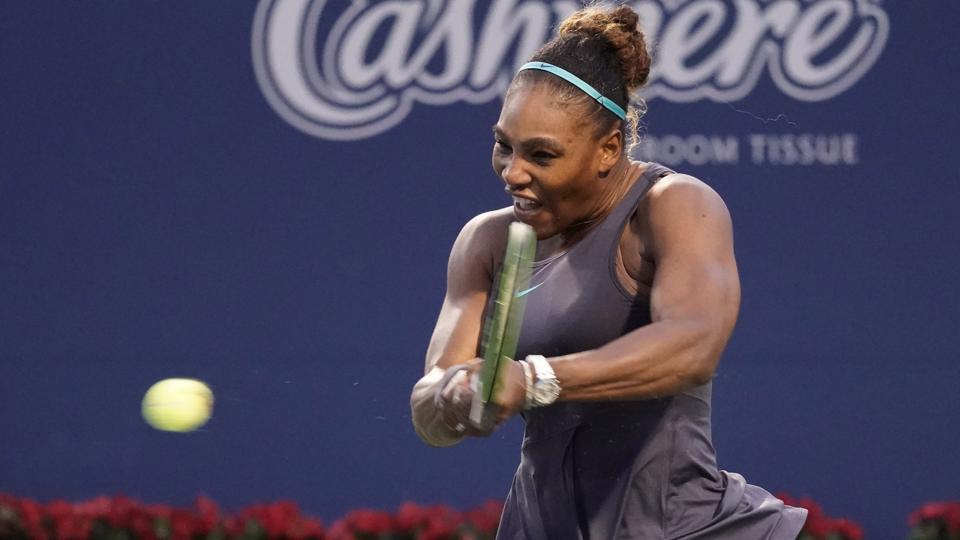 Patrick Mouratoglou, whose courtside coaching of Serena Williams in last year’s dramatic U.S. Open final triggered heated debate, said on Sunday he would not change a thing about his actions. Beaten finalist Williams was given a warning for a coaching violation after Mouratoglou gestured in the stands during the dramatic decider against Naomi Osaka.

The penalty infuriated Williams, who was later docked a point and a game for further code violations before falling in straight sets to Japan’s Osaka.

“Do I regret? No, I felt like she was lost at that moment and I tried to help her doing something that everybody does that is the use of the tennis,” Frenchman Mouratoglou told reporters.

In-match coaching is permitted at WTA events but not at the Grand Slams or on the men’s tour.

Williams, who was at the opposite end of the court when Mouratoglou signalled, denied she had received coaching.

She later lost a point for smashing a racket and then a game for calling Ramos a “thief.”

Mouratoglou said 90% of coaches flouted the in-match ban and that chair umpires “don’t care much.”

“It’s the most stupid rule,” he said.

“I don’t think we should get penalised for that. That’s how it is. This is fine.

“But when … nobody is penalised or almost never, I don’t think it’s fair. So do I regret? No. Would I do it again tomorrow if it’s necessary? Yes.”

He also said there should be no reason a player should dismiss a coach over such a violation.

“I disagree with the fact that the player could say to the coach he should leave because he did the coaching, he provoked a coaching violation,” said Mouratoglou.

“Because the player asked the coach to coach them at every match. I’m on tour for 20 years, and we all know that. They all do it because also the players want them to help, you know.”

US Open: Elina Svitolina serves her way past Keys into quarter-finals
Saina, Sourabh eyeing to regain title at Chinese Taipei