Jack Leach to get free spectacles for life, says official sponsor of Ashes 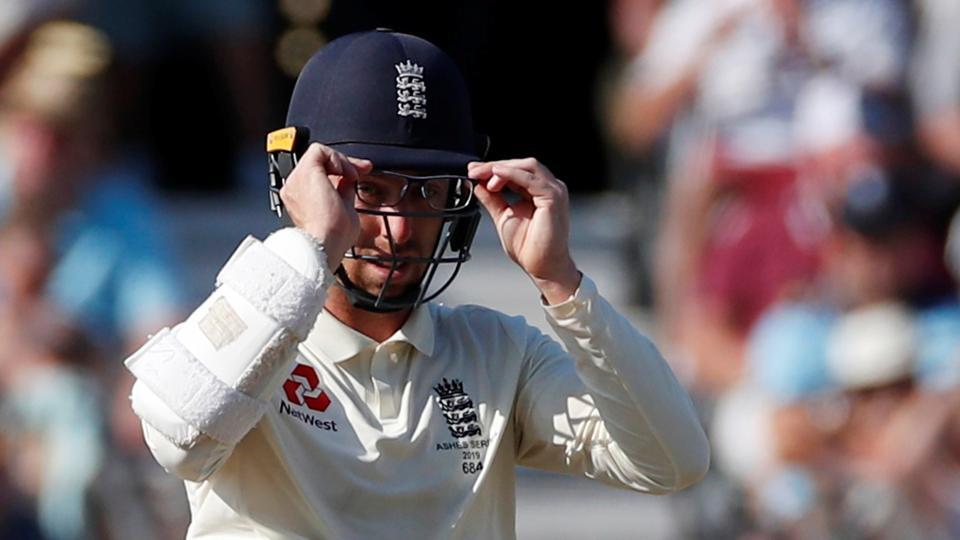 People are still recovering from England’s miraculous win against Australia in the third Test of the ongoing Ashes and the official sponsors of the series, Specsavers have announced that spinner Jack Leach will be getting free spectacles for life.

Specsavers confirmed in a tweet that Leach will be getting free glasses after all-rounder Ben Stokes’ tweet asking the sponsor to give the spinner free specs.

Stokes played one of the finest knocks in Test cricket as he guided England to an improbable one-wicket win against Australia on the fourth day of the third Test at Headingley.

It was then Stokes decided to play in an aggressive manner and he took on the Aussie bowlers, smashing them all around the park.

He found support in the number eleven batsman Jack Leach and the duo stitched together an unbeaten partnership of 76 runs, in which Leach only contributed 1 run from 17 balls.

Leach was seen wiping his glasses at the crease and then playing the balls bowled to him.

As soon as the match got over, Specsavers had also tweeted asking about the official manager of Leach.

“Does anybody know Jack Leach’s agent? Asking for a friend… #Ashes,” Specsavers had tweeted.

Earlier this year, Leach had scored 92 runs against Ireland in a one-off Test after coming in as a nightwatchman.

The ongoing Ashes is currently tied at 1-1 with still two Test matches left to play.

England and Australia will next lock horns in the fourth Test beginning from September 4 at Old Trafford.