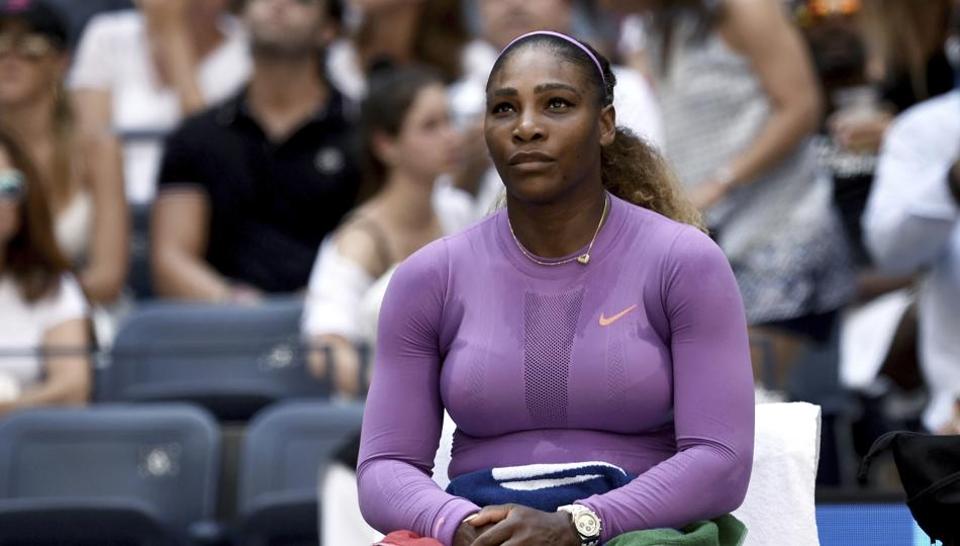 Serena Williams charged into the U.S. Open quarter-finals on Sunday but it may have come at a price as the six-times champion suffered a right ankle injury. Williams, who twisted her left ankle during a quarter-final loss at the Australian Open, said she did not think the latest injury serious but added it was too soon to tell.

“I usually know if it’s horrible early on. I mean, I had a really bad ankle sprain in January. I was like, instantly, ‘No, this can’t happen. I’m finally healthy,’“ Williams said after her 6-3 6-4 win over Petra Martic.

Williams rolled her ankle in the fifth game of the second set, having raced to the net and landed hard on her right foot after a backhand volley that sailed long.

Seeded eighth, Williams took about 15 seconds to get to her feet but won the next two points to earn a crucial break for a 3-2 lead and then took a medical timeout so a trainer could look at her already-wrapped ankle.

Her coach, Patrick Mouratoglou, later told reporters that Williams was not in too much discomfort.

Also Read: “It doesn’t seem — there is the video, but what is more important is how she feels and how the ankle looks. The ankle looks okay,” said Mouratoglou.

“She doesn’t feel much pain. She feels, but it’s acceptable. And we will know tomorrow when it’s going to be cold.”

Williams, who is seeking a record-tying 24th Grand Slam title and her first since the 2017 Australian Open, will face China’s Wang Qiang in the quarter-finals.

Tennis: Nadal sails into US Open last 16
US Open: Elina Svitolina serves her way past Keys into quarter-finals