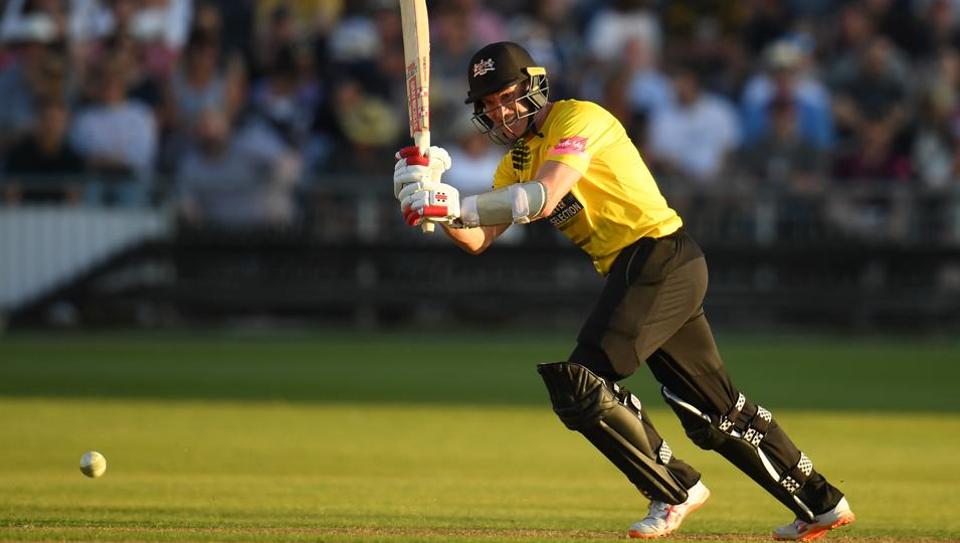 When it seems hopelessly out of touch, when it waves its arms and shouts “Look at me!” only to fall backward over the couch, a fusty game that can hardly get its equipment right goes out and sticks the freakin’ landing.

Also, the Houston Astros ran out of beer Saturday night, which speaks of not enough beer in the house or else too much house in the beer.

In Game 6 of the ALCS here, neither the Astros nor Yankees, whose combined payrolls is close to $375 million, could field a true starting pitcher. From among 50 men.

This was not a Game 6 problem. This is a baseball problem that snaked its way into Game 6.

The Astros are going to the World Series. A baseball game was played and somebody won and this is the deserved result of that. Their job is not to defend how they won, just to win, and that’s fine. The Astros were the class of the American League, they will play the Washington Nationals come Tuesday night, and this is the way it should be, if not necessarily how it should be. The score they danced to and showered themselves with was 6-4. They’d played the game presented to them, got most of the important hits, then the very most important hit, made brilliant defensive plays in the sixth, seventh and eighth innings with runners on base, and found that their seven pitchers over nine innings were slightly better than the Yankees’ seven over nine.

The events that led to that cascade of postgame misfortune will be told and retold here, how a two-run lead fell in the top of the ninth inning, how the tiniest of them got it back in the bottom of the ninth inning, how they all ran off to the World Series together, for the second time in three years. This is where nearly four hours of a game that had its moments but otherwise told of a sport staggering under the weight of its new brain becomes the best of itself again in the ninth minute after four hours.

It’s too long, it’s too tedious, nobody knows what the ball is doing anymore and the geniuses are getting in the way of the baseball, and then the New York Yankees and Astros stage a ninth inning like that, when DJ LeMahieu homers for two runs off the Astros’ closer to tie the score, when Jose Altuve homers for two off the Yankees’ closer to trigger the confetti, and the American League Championship Series exhausts itself and the beer supply.

The moral, then, is that the heartbeat still exists in there somewhere, in the drama that builds and the bat barrel that flashes and the hanging slider that gets exactly what it deserves. Then, too, in the hugs and laughter on the field and the hugs and tears in the locker room across the way, the way seasons continue and end simultaneously, in the same way the game infuriates and inspires.

“Yeah,” LeMahieu said, “I thought it was going to be our night.”

Jose Altuve celebrates with Justin Verlander after hitting a two-run walk-off home run to win the ALCS and advance the Houston Astros to the World Series. (Alex Trautwig/Getty Images)

The Yankees haven’t won at the end in a decade. So Aroldis Chapman, having minutes before watched Astros right-hander Roberto Osuna allow the home run that appeared to change everything, threw the last pitch of the series and at the third-base line nearly bumped into Altuve frolicking past.

That’s what saves it all, too, those times when nobody can quite believe it, when the perfect moment leaps from the dingiest shadow and cuts a whole city off at the knees.

“I hit the ball,” Altuve recounted, “you make sure the ball is gone before you celebrate.”

The ball struck a concrete pillar above the yellow line in left-center field and bounded across the outfield, a jolt of a home run that put the Yankees back on a plane for New York the day after they arrived.

He’d hit .348 in the ALCS and become its Most Valuable Player, which, at times, is redundant around here.

“He’s the heart and soul of the Houston Astros,” said Jeff Luhnow, the club’s president of baseball operations.

Said A.J. Hinch, their manager: “I’m so proud of him. I’m so fortunate to be his manager.”