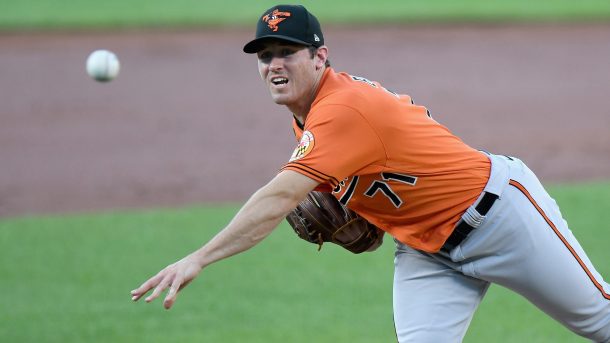 Blach, 29, experienced soreness in his left elbow on Thursday during an intrasquad game. He will be sidelined for the remainder of the 2020 season as well as most of the 2021 season.

The Orioles selected Blach off waivers from the Giants in early August last year. Over 27 combined innings, the lefty allowed 36 earned runs on 46 hits and 17 walks with 20 strikeouts.

Martin, 25, injured his wrist on a slide during an intrasquad game on Friday. The Orioles initially described the injury as just a fingernail laceration, but an X-ray revealed a broken bone. Martin made his major league debut last year, posting a .581 OPS over 309 plate appearances.

Kubatko notes that the timetable for Martin’s recovery is two to three months. It is difficult to see Martin playing in any games this season.