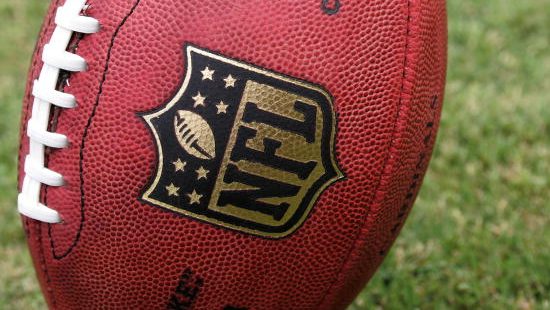 Talks between the NFL and NFL Players Association will resume on Wednesday, as the two sides try to hammer out various lingering issues regarding the safety procedures and financial realities of football in a pandemic. On Tuesday, the NFLPA conducted a call with players regarding the status of the discussion.

Here’s a quick summary of some of the pending issues, per a source with knowledge of the call. The list isn’t intended to be exhaustive or complete.

The NFLPA continues to push for a limit of 20 players in the facility at any given time for the first three weeks of camp. The union separately wants the NFL to be prohibited from ever having more than 20 players in the building until a formal Infectious Disease Emergency Response plan (i.e., procedures in the event of an outbreak) is signed.

The NFLPA also is considering on expedited grivance, in the event that the league requires players to report without an agreement in place as to the IDER. The goal would be to get a ruling within three days, given the urgency of the situation.

The union also believes that the final rules will give players the ability to individually opt out of the season. However, there will not be a vote of all players on any final proposed agreement with the league.

Another lingering issue relates to the procedures that apply if a player tests positive while the team is in another city, in preparation for a road game. The NFL will be making a proposal as to this issue and others soon.

Soon is the key word, as to this entire effort. As one source put it, the NFL owes the NFLPA answers on multiple different proposals. And the clock isn’t just ticking at this point; the bells are starting to ring at this point. If camps are going to open, decisions need to be made.

Unless, of course, the decision is to wait a bit, given the extent to which the pandemic is currently getting worse instead of better.