Tiger Woods: Change is how we grow as a society, but not at cost of innocent lives 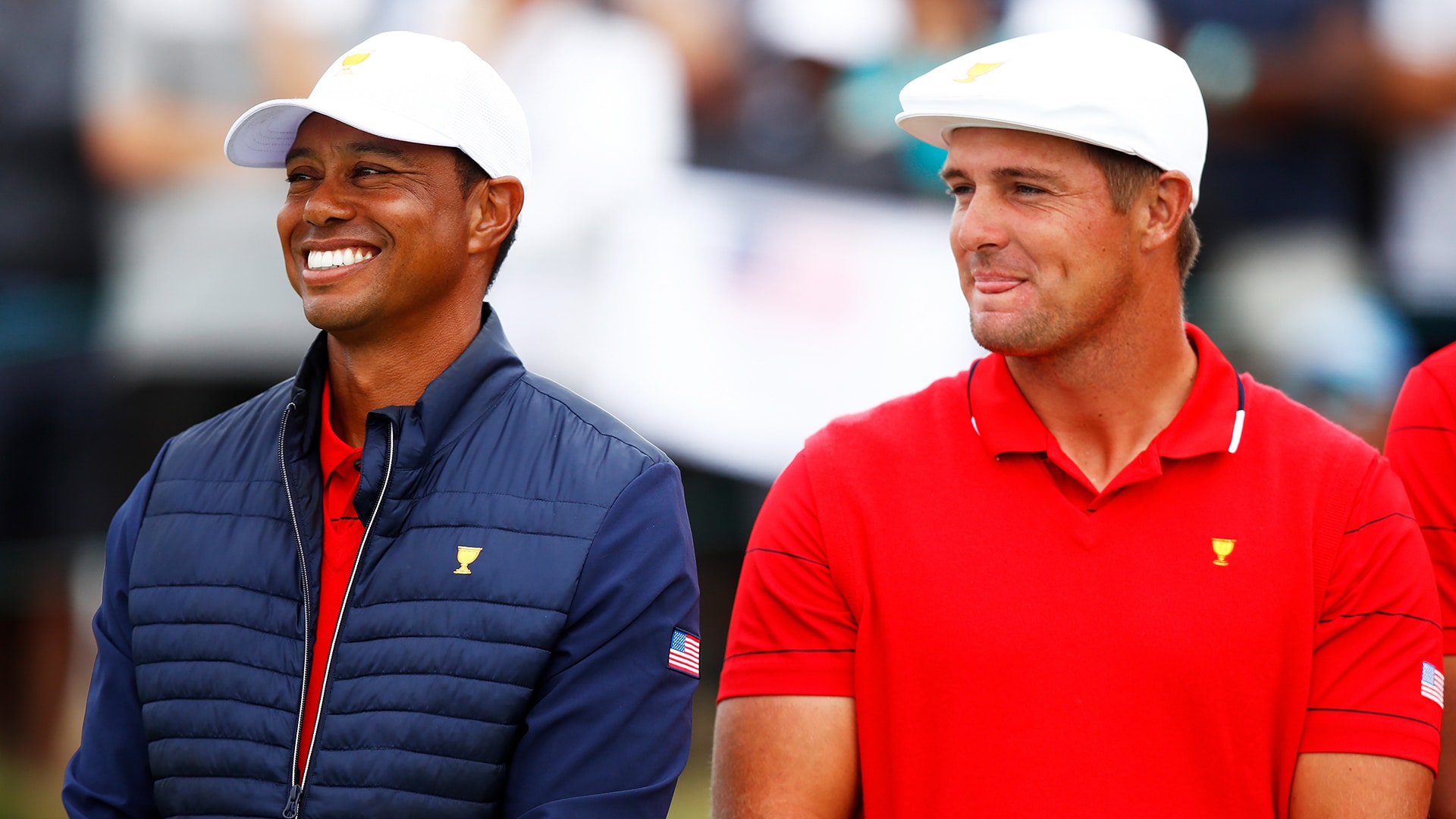 DUBLIN, Ohio – In his first start since the Tour resumed its schedule at Colonial, Tiger Woods was asked about the Black Lives Matter movement and George Floyd’s death.

“I think change is fantastic,” Woods said Tuesday at the Memorial. “As long as we make changes without hurting the innocent, and unfortunately that has happened, hopefully it doesn’t happen in the future, but a movement and change is fantastic.

“That’s how society develops. That’s how we grow. That’s how we move forward. That’s how we have fairness. Unfortunately, we’ve lost innocent lives along the way, and hopefully we don’t lose any more in the future as we move to a much better place socially.”

At last month’s Charles Schwab Challenge, the PGA Tour set aside each day’s 8:46 a.m. tee time to “amplify the voices and efforts underway to end systemic issues of racial and social injustices impacting our country.”

Eight minutes, 46 seconds is the length of time prosecutors say Floyd, a 46-year-old black man, was pinned to the ground under a Minneapolis police officer’s knee before he died on May 25.

Woods posted a message on social media on June 1. “I remember the LA riots and learned that education is the best path forward. We can make our points without burning the very neighborhoods that we live in,” he wrote.

Tiger Woods on Bryson DeChambeau: His accuracy as impressive as his distance
The stuff that dreams are made of / Commentators hail The Open For The Ages