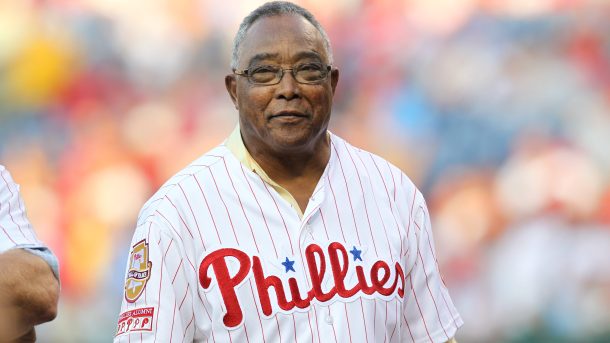 Longtime Phillies infielder Tony Taylor died on Thursday morning at the age of 84 due to complications following a stroke suffered in 2019,the club announced.

Taylor played 19 seasons in the majors from 1958-76, 15 of them with the Phillies. He was one of the most popular players in Philadelphia, even though he wouldn’t reach the postseason with the Phillies until his final year with the team in 1976.

The Phillies originally acquired Taylor from the Cubs in May 1960 along with Cal Neeman, sending Ed Bouchee and Don Cardwell to Chicago. Taylor was traded from the Phillies to the Tigers in June 1971 for a pair of minor leaguers. The Tigers released him in the offseason after the 1973 season and he re-signed for a second stint with the Phillies.