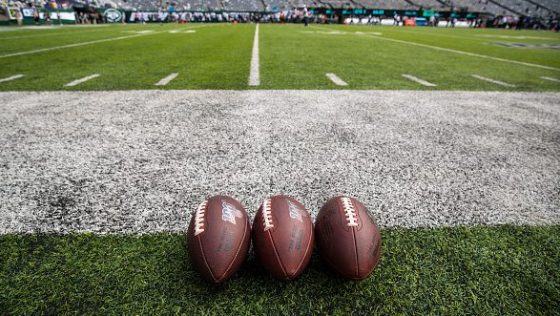 The NFL needs to have a plan for dealing with a COVID-19 outbreak within a given team. The good news is that the league finally has so-called Infectious Disease Emergency Response plans for all 32 teams. The bad news, potentially, is that the plans may not be good enough.

Mark Maske of the Washington Post reports that the Dr. Allen Sills, the league’s chief medical officer, has approved all 32 IDER plans.

According to Maske, the NFL Players Association has received the IDER plans, the NFLPA has approved some of them, and the NFLPA is reviewing the rest of them.

It’s important that the league, the teams, and the union feel confident and secure regarding the emergency response plans. If an outbreak happens, it won’t be time to negotiate or argue but to act, in order to arrest the spread of the virus and to ensure that few if any games will be lost.

While agreement on the IDER plans won’t solve all of the current problems between the league and the union, agreement on these critical policies becomes a step in the right direction.