Will power play by players change the NFL’s approach on COVID-19? 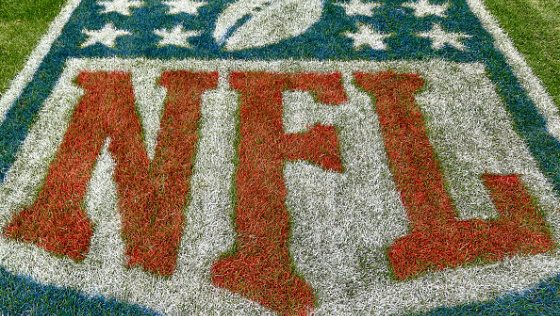 Actions usually speak louder than words. Except when the words become so loud and uniform that the words can’t be ignored.

That’s what the NFL’s players currently are trying to do in order to get the NFL to look past the reality that plenty of players haven’t acted like they’re as concerned about the virus as their union leadership is. Every argument made by the NFL Players Association becomes undermined by videos of Tom Brady leading practices in Florida against NFLPA recommendation and offensive linemen gathering in Texas for meetings and chicken-wing contests that featured few masks and less social distancing and, overall, no real sense of worry that the virus will be caught and/or spread by players.

Sunday’s coordinated effort by many high-profile players (wisely, without Tom Brady among them) makes clear the goal of getting the league to quit relying on the belief that players will show up and play when it’s time to show up and play, and to do the things that the NFLPA wants the league to do when it comes to virus safety. It’s a smart move, given that the league has the power to implement COVID-19 rules if the two sides can’t agree, subject to the NFLPA’s ability to file a grievance challenging the rules as unsafe.

This effort is not about legal standards but P.R. The players are calling the league out, hopeful to generate public and media pressure on the league to bend on its current plan to negotiate the COVID-19 rules to impasse, impose the NFL’s final offer, and force the union to fight it out in arbitration.

The union also wants to handle the COVID-19 procedures before dealing with the financial ramifications of the pandemic, another smart moved aimed at preventing the league from using concessions as to its misguided desire to take the losses in 2020 and 2021 as leverage to get the union to agree to COVID-19 rules to which the union otherwise objects. The NFLPA wants to focus on safety protocols only, the league believes that most players won’t have a problem with the safety protocols the league is proposing, and so the NFLPA is using every tool in the kit to push the NFL off its position.

Whether it works remains to be seen. It’s possible that the league will shrug at these words, quietly confident that, at the end of the day, players like Drew Brees and Russell Wilsonwon’t walk away from $25 million and $35 million, respectively, to add to their legacies and chase another championship playing the game they love. But even if the league calls what could be a bluff, this kind of acrimony between management and labor will make it harder for the two sides to come together and fight what remains the biggest threat to the 2020 season — a pandemic that is out of control and that threatens to create enough outbreaks on enough teams to shut the season down in its tracks.

For both sides, that should be the common focus and goal: Finding a way to band together so that they can have the best chance of getting the games played. Today’s action by players makes it clear that the league has plenty of work to do to get everyone on the same page.