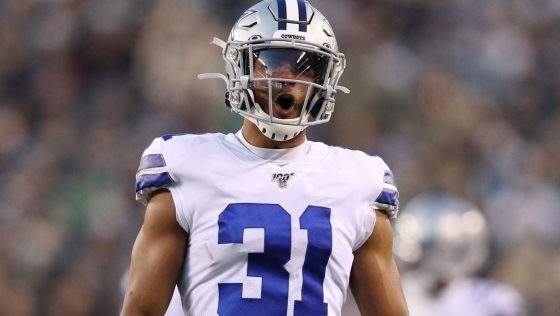 NFL players expressed their displeasure with their league’s response to George Floyd’s death with a powerful video that prompted a video response from commissioner Roger Goodell. Now unhappy with the NFL’s plan to provide them a safe workplace during a pandemic, players have organized an all-day tweetstorm.

It’s hard to know exactly how many players have tweeted today, but it’s safe to say a lot have, and many stars have participated.

Dan Graziano of ESPN said the coordinated effort was the brainchild of Dolphins cornerback Byron Jones. Jones suggested it on a recent player reps’ call “as a way of getting out the message that players aren’t just trying to get out of camp: We want to play; let’s just make it safe.”