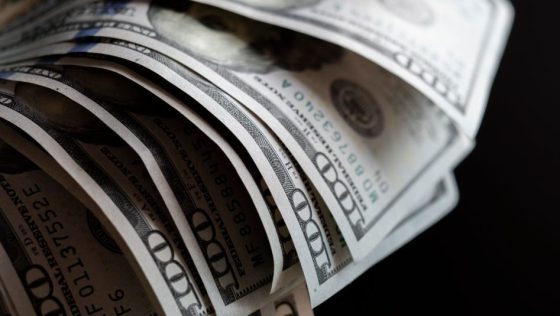 Various star players have spoken up on Sunday regarding the current failure of the NFL to provide players with a safe workplace that will be conducive to playing the 2020 season. Coincidentally, or not, star players with fully-guaranteed base salaries for 2020 have begun to realize that the league wants to not pay their fully-guaranteed salaries, if all or part of the season isn’t played.

For some players, the objection to this approach extends beyond the basic question of whether guarantee means guarantee. Some players specifically accepted fully-guaranteed salaries in lieu of signing bonuses or offseason roster bonuses in order to assist the team’s cap situation or to not impose a major offseason cash-flow obligation on the team. With the league’s proposal not affecting signing bonuses, the players who accepted a fully-guaranteed salary in lieu of a signing bonus or offseason roster bonus now face the possibility of not getting paid game checks, if games are missed.

The league also has proposed that contracts will toll until 2021, if fewer than six regular-season games are played. This approach, if the contracts toll, would essentially postpone 2020 to 2021, with every player losing a contract year, along with pay for every game not played.

The players continue to have significant leverage on this point. The labor deal has no force majeure clause, and the NFL’s only argument to avoid paying players their full salaries for 2020 arises if no games are played at all. Players who are due to make significant, fully-guaranteed salaries will not want the union to let the league wipe out those guarantees with the stroke of a pen — and star players are beginning to realize that the league is pushing for just that.