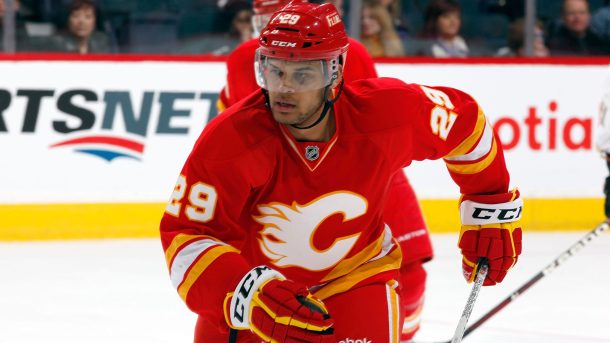 MONTREAL — CCM Hockey is partnering with former NHL player Akim Aliu to promote diversity and inclusion, while making it easier for disadvantaged children enter the sport.

The Montreal-based hockey equipment and apparel maker on Tuesday announced it reached an endorsement agreement with Aliu, who is co-chairman of the newly formed Hockey Diversity Alliance and founder of the Time to Dream Foundation.

Aliu came to prominence as a voice against racism and intolerance in hockey in November when revealing Calgary Flames coach Bill Peters directed racial slurs at him while the two were in the minors a decade earlier. Peters resigned days later, and Aliu’s comments led to the NHL strengthening its personal conduct policies regarding racism and bullying.

CCM will make a financial contribution and donate 750 of what it calls ”starter kits,” which will include necessary equipment for children to play hockey. Aliu will be involved as a mentor and coach.

”The sport of hockey is a mindset, not a demographic,” CCM CEO Rick Blackshaw said in a statement. ”Hockey is an attitude, not an age. Hockey is a leader, not a gender or race.”

Said Aliu: ”I’m grateful for their commitment to bring about true and meaningful change that the game of hockey and society desperately need.”