Kelvin Beachum: Cardinals were the best fit for me 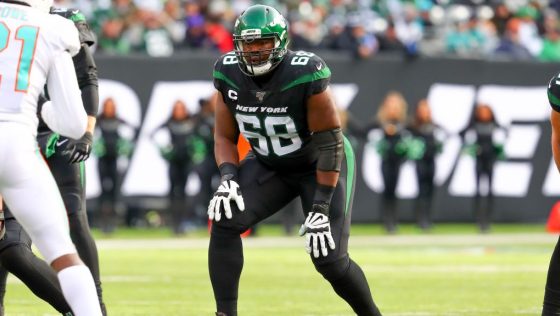 It may have taken until right before the start of training camps for Kelvin Beachum to find a new home but Beachum says landing with the Arizona Cardinals was a perfect fit.

“It was a situation and a circumstance where I know a number of people in the organization,” Beachum said in an interview with Jim Rome, via Mason Kern of SI.com.

Beachum had several connections to the Cardinals that he formed during the early years of his career with the Pittsburgh Steelers. Additionally, he said he has trained in Arizona during the offseason for the last seven years. Together that comfort with the staff and the area made the Cardinals an easy fit.

“And it just seemed like just a natural fit. Again, considering everything that’s going on with COVID, the uncertainty with the NFL season, exposure to my family, being around my family. Just considering, again, all the circumstances that are surrounding the NFL season right now, it just sounded and it felt much like the best fit for me and my family at this point in time.”

Beachum signed with the Cardinals last week after spending the last three seasons with the New York Jets.