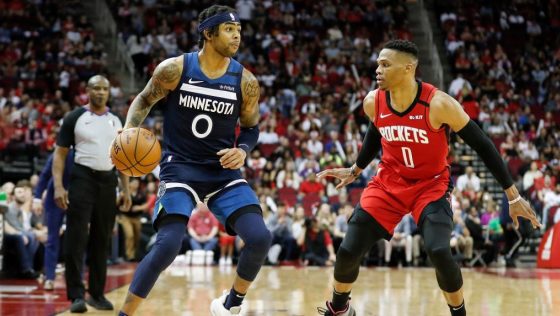 The Wilf family is looking to add another Minneapolis sports team to its business portfolio.

According to Adam Schefter of ESPN.com, the Wilfs, owners of the Minnesota Vikings, are a serious contender to purchase the NBA’s Minnesota Timberwolves after it was revealed on Tuesday that the franchise would be sold by owner Glen Taylor.

The Wilfs have owned the Vikings since 2005 and have been able to get a new stadium and new team headquarters built within the last decade alone. The team has made the playoffs six times with two trips to the NFC Championship game during their tenure leading the franchise.

Meanwhile, the Timberwolves have been one of the most inept franchises in the NBA under Taylor’s stewardship. In the 26 years Taylor has owned the team, they’ve made the playoffs just nine times and only advanced out of the first round once, reaching the Western Conference Finals in 2003-04. Kevin Garnett, one of the players responsible for that Finals run, is also reportedly an interested party in purchasing the team.

Kelvin Beachum: Cardinals were the best fit for me
Chase Young signs his rookie deal