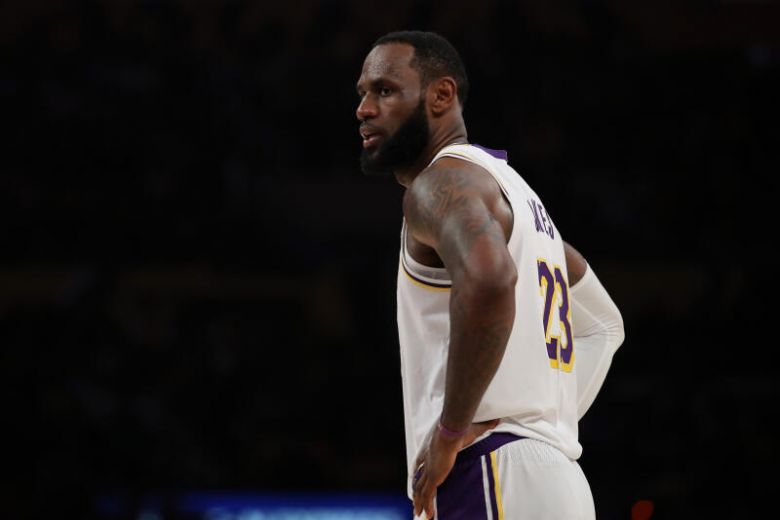 (REUTERS) – A rare trading card of National Basketball Association (NBA) great LeBron James’ 2003-04 rookie campaign with the Cleveland Cavaliers fetched US$1.84 million (S$2.56 million) at auction over the weekend, the league has said.

Bidding for the Upper Deck card, signed by the 35-year-old who now plays for Los Angeles Lakers, began at US$150,000 before it became the most expensive basketball card purchased in the modern era – those produced in 1980 or later.

“Only 23 versions of the Patch Autograph Parallel collection for James were ever produced. The rare card received a 9.5 mint gem grading from Beckett grading service,” the NBA said.

He has won the NBA’s Most Valuable Player award four times.