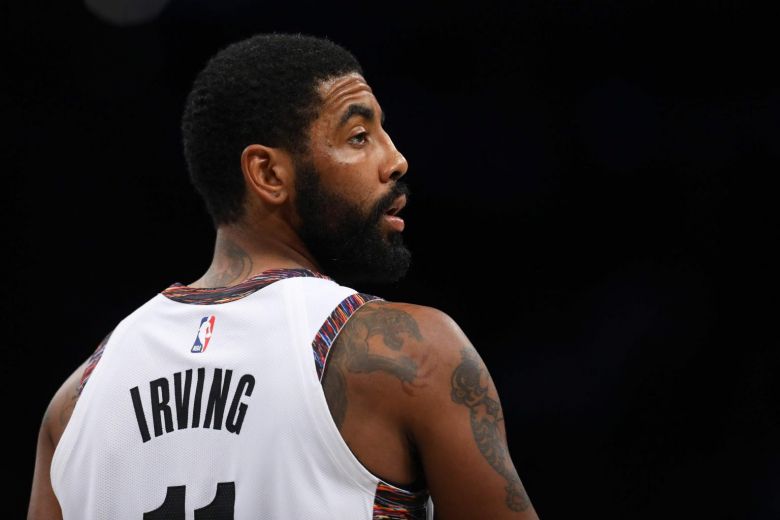 Miami (AFP) – Kyrie Irving has pledged US$1.5 million (S$2.07 million) to provide financial support to WNBA players who choose to sit out the season, the Brooklyn Nets star said Monday.

Several players have already decided to opt out of the WNBA’s shortened season, with some citing concerns over Covid-19 or issues surrounding social justice reform.

Irving said he had set up the program after talks with WNBA players Natasha Cloud and Jewell Loyd. Washington Mystics star Cloud was one of the first players to opt out of the season.

“In these conversations I have learned about the challenges and opportunities of their decisions and how it will impact their lives, family and overall wellbeing.

“This platform was created to provide support for all WNBA players in hopes to relieve some of the financial strain imposed during these challenging times.

“Whether a person decided to fight for social justice, play basketball, focus on physical or mental health, or simply connect with their families, this initiative can hopefully support their priorities and decisions.”

The WNBA season got under way on Saturday, with all teams playing at a single location at Bradenton, Florida.