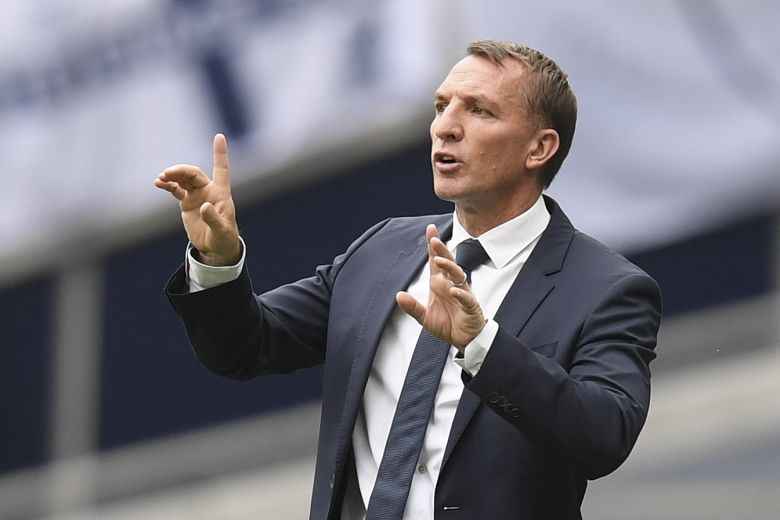 Leicester City lacked creativity in the final third this season and will need to add firepower if they are to challenge for a top-four spot in the next English Premier League campaign, manager Brendan Rodgers has said.

The Foxes’ 2-0 loss to Manchester United on Sunday (July 26) saw them finish fifth, missing out on a Champions League place.

Striker Jamie Vardy won the Golden Boot award after finishing the season with 23 goals but no other Leicester player reached double figures.

“We have made great strides. We knew we needed 65 plus goals and we got 67. But to challenge the sides above it’s about getting more creativity and quality,” Rodgers said.

“We’ve been hurt in this last period with three of the back four out, but I’m pleased with how we defend. We would like to add more creativity at the top end.”

The Ulsterman said he was looking forward to competing in next season’s Europa League.

“It’s that next step for this squad of players. The boys have had a good season. Those experiences, of playing in midweek, will make us more robust,” he said.

Leicester last played in Europe in the 2016-17 season, reaching the quarter-finals of the Champions League before losing to Atletico Madrid.