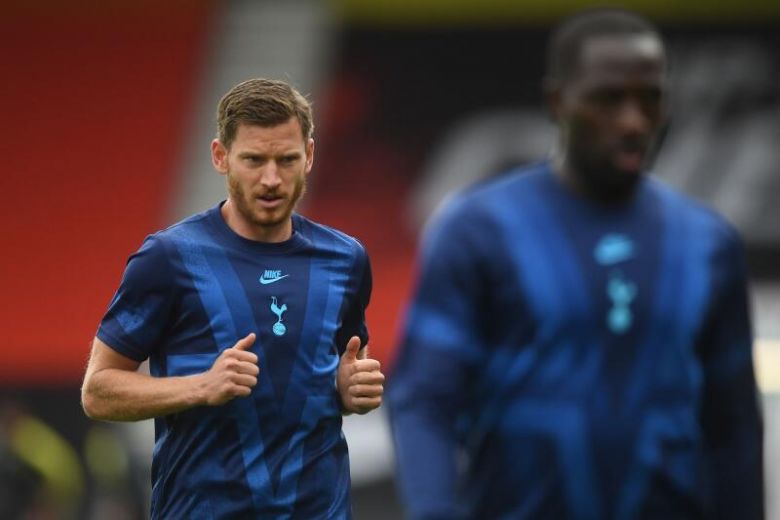 Tottenham Hotspur defender Jan Vertonghen on Monday (July 27) confirmed his departure from the English Premier League club after eight years following the expiry of his contract at the end of the season.

The Belgium international, who has made 315 appearances for Spurs in all competitions since arriving from Ajax Amsterdam in 2012, has struggled for playing time this season under Portuguese boss Jose Mourinho.

“So my time at the club comes to an end. A sad day for many reasons,” the 33-year-old wrote in an emotional message on Twitter.

“I will miss the friends I’ve made here, the staff that make the club run, playing at the amazing new stadium and of course you fans.

“Thank you for all the support over the years. You’ve been amazing. We had many unbelievable memories but for now, it’s goodbye.”

Tottenham captain Harry Kane had earlier wished Vertonghen and 36-year-old Dutch goalkeeper Michel Vorm, who is also out of contract, well in the next chapter of their careers.

“Wish nothing but the best for @JanVertonghen and @Vorm-Official with whatever is next for them,” he tweeted shortly after a 1-1 draw at Crystal Palace on Sunday, which gave the north London side sixth place in the league and Europa League qualification.

“Been a pleasure sharing a dressing room and playing with them both.”

Midfielder Harry Winks posted a picture with the duo on Instagram, adding: “Gonna miss these two.

“Been a huge part of my career since I came through the academy both on and off the pitch. All the best in your next chapters boys.”