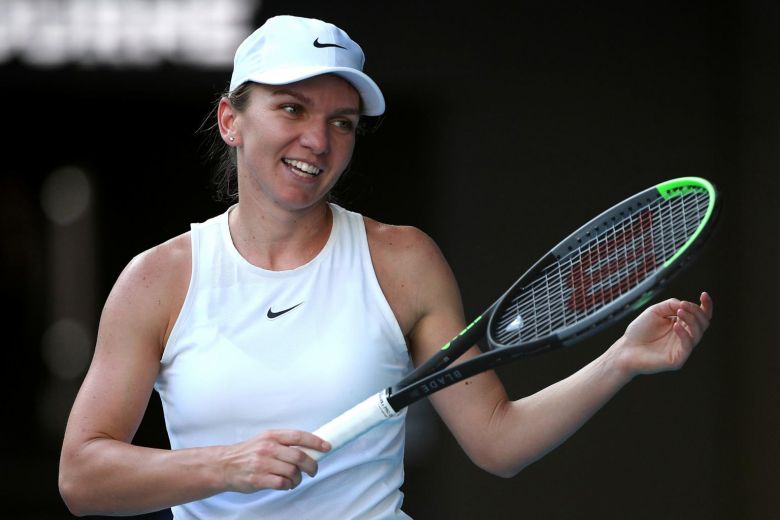 MILAN (AFP) – World number two Simona Halep announced Sunday that she will not compete in the Palermo WTA event, which will mark the season’s resumption after a five-month coronavirus suspension.

“Given the recent rise in Covid-19 cases in Romania and my anxieties around international air travel at this time, I have made the tough decision to withdraw from Palermo,” Wimbledon champion Halep said on Twitter.

“I want to thank the tournament director and the Italian ministry of health for all efforts on my behalf.”

Organisers had been seeking an exemption for the 28-year-old former world number one, who also won the French Open in 2018, to compete after Italian authorities on Friday imposed a 14-day quarantine on entry into Italy for all those who had been in Romania and Bulgaria during the previous two weeks.

“We found out with great bitterness the decision of the world number two to cancel her participation,” said tournament director, Oliviero Palma.

“Yesterday we were optimistic, and we had informed Halep’s staff about the fact that professional players are not obliged to quarantine.”

“Nevertheless, Halep’s staff only communicated us the final decision, frustrating all our efforts. We are embittered and profoundly disappointed.”

The clay-court tournament in Sicily gets underway on August 3.

WTA Tour set to recover by 2022
Tennis: World No. 1 Ashleigh Barty pulls out of US Open over coronavirus fears