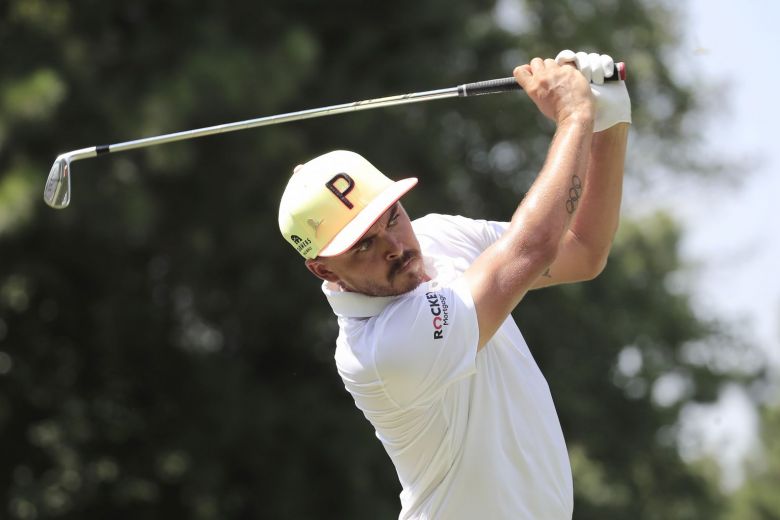 MEMPHIS (REUTERS) – Rickie Fowler put a poor recent run behind him to grab the clubhouse lead in the first round of the WGC-FedEx St. Jude Invitational in Memphis on Thursday (July 30).

Fowler, who has missed the cut in five of his last nine tournaments, birdied three of his final five holes for a six-under-par 64 at TPC Southwind that left him one shot clear of Sung Kang (65) of South Korea.

Matt Kuchar and Chez Reavie carded 66 while Phil Mickelson and Sergio Garcia were among those in the clubhouse a further shot off the pace after three-under-par 67s in a loaded event featuring 44 of the top 50 players in the world rankings.

Defending champion Brooks Koepka, who has struggled badly in his past three tournaments, started his day with four consecutive birdies and was the on-course leader at seven-under through 15 holes.

Fowler drained a 30-foot birdie at his penultimate hole before making his only bogey of the day at the last where his tee shot found the rough.

World number 57 Kang, who missed three cuts and finished no better than a share of 46th place since the PGA Tour returned from a three-month Covid-19 hiatus, offset an early bogey with six birdies.

“I’ve been really struggling with off the tee last probably four, five weeks and I figured something out last week,” said Kang.

“That was the big key today.

“And then my iron play was really good and I made some really good putts on and off and I really had a good round today.”