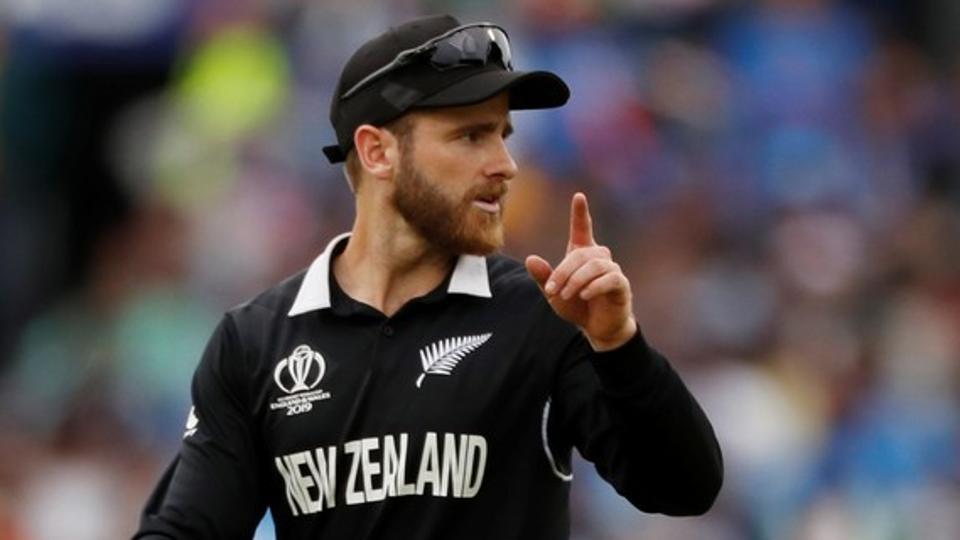 New Zealand skipper Kane Williamson is on the threshold of adding a new feather into his already illustrious cap when he takes to the field against England in ICC World Cup 2019 final at the iconic Lord’s in London on Sunday. Williamson has been in spectacular form for the Black Caps and has single-handedly dragged New Zealand into the championship clash. Kiwi fans will hope he has one final good innings under his sleeves that will help the team get the better of hosts England.

Williamson is just one run shy of becoming the highest run-scoring captain in a single edition of the World Cup. The Kiwi superstar is currently tied at the top spot with legendary Sri Lankan cricketer Mahela Jayawardena with 548 runs each. To his credit, Williamson has played three innings less than Jayawardena and if he manages to score 1 run, he will overtake the stylish right-hander in this illustrious list.

As it stands, Williamson is only one of the four captains to score 500+ runs in a single edition of the World Cup. Also, he needs just one more century to have joint most centuries as a captain in one edition of the showpiece event. Former India captain Sourav Ganguly currently tops the charts with three tons in 2003.

After Ross Taylor, Williamson is the only New Zealand batsman to score 500+ runs in a single edition of the tournament. Not just personal milestones but Williamson is also gunning to ends New Zealand’s World Cup drought against the much-fancied Eoin Morgan’s troops.