England vs New Zealand, World Cup 2019 final: Stats reveal what captains must do after winning the toss at Lord’s 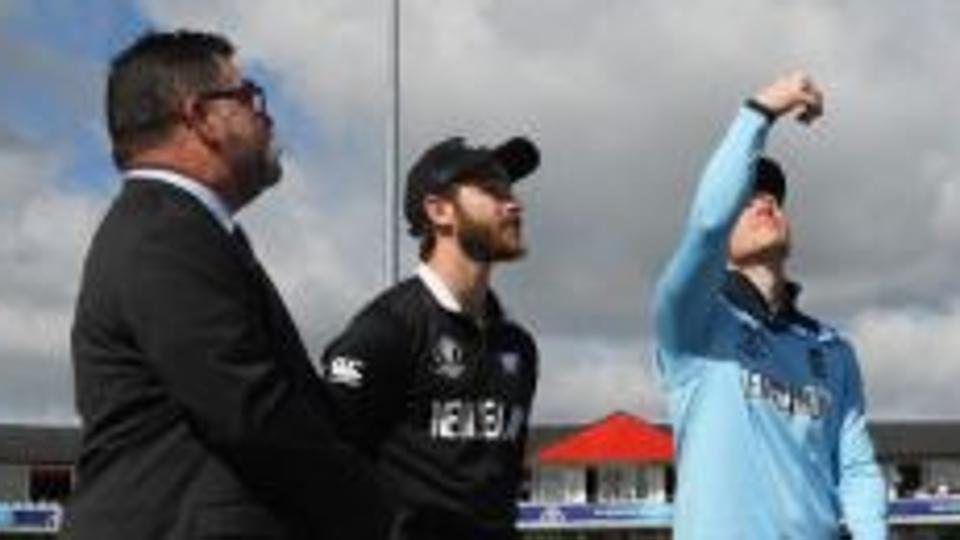 England and New Zealand will reignite their rivalry on the biggest stage in the sport when they take on each other in a mouth-watering ICC World Cup 2019 final at the iconic Lord’s in London on Sunday. Whoever wins the match at the ‘Home of Cricket’, the game will witness a new World Champion as neither of the two sides have lifted the cup since the inception of the tournament in 1975.

Both the teams will be eager to end their respective trophy droughts and will be looking to get out on the victorious side one way or the other. The talent on both the sides is unquestionable but luck also plays a huge role in game of such magnitude. So, if history is anything to go by, toss is going to play a significant role in which team lifts the all-important trophy on Sunday.

Also Read: Kane Williamson one run away from scripting history at Lord’s

This is the fifth time Lord’s is hosting a World Cup final after 1975, 1979, 1983 and 1999. Teams batting first have won three out of four prior finals while the team that has won the toss has lost the match in all four occasions at the venue. Although this doesn’t guarantee anything but the captains will be wary of this unfortunate toss statistic.

England vs New Zealand, World Cup 2019 final: Kane Williamson one run away from scripting history at Lord’s
ICC World Cup 2019: Why was MS Dhoni sent at No. 7 in semi-final? Ravi Shastri answers