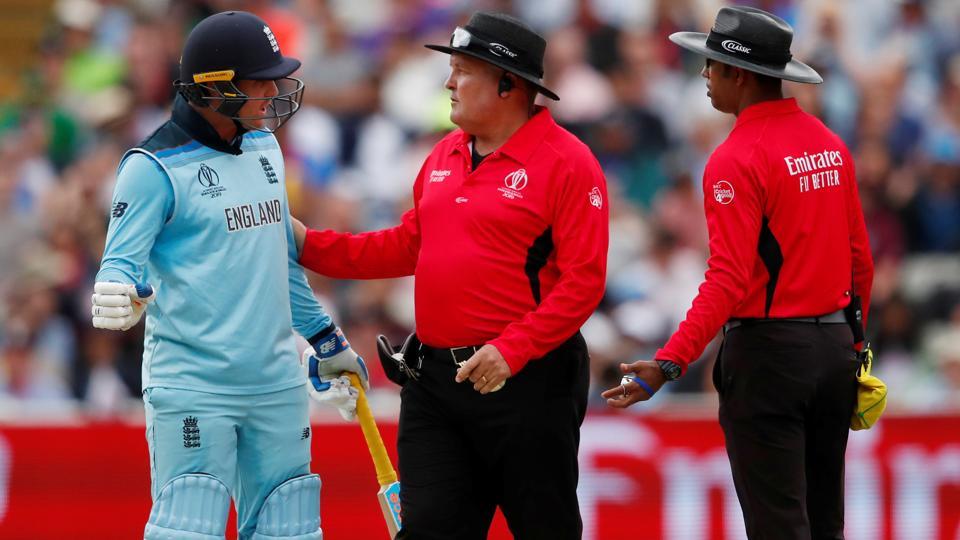 The biggest positive to come out of the 2019 World Cup was the reminder—to one and all but particularly those administrators infatuated by T20’s success—of what a good game of cricket a 50-over contest can be.

In the 50-over game there’s time to recover from a poor period of play; there’s a place for tactical manoeuvres and despite the limitations on bowlers and fielders, an extended good spell of bowling is possible. Played well it can be an exciting and dramatic condensed version of the longer game.

There was also a sharp reminder that huge first innings scores with a plethora of boundaries isn’t necessarily the best recipe for tension-filled close finishes. A cascade of sixes and fours often condemns the chasing team to a large defeat and doesn’t involve any athletic and skilful fielding, nor any daring running between wickets.

When the limited overs game first captured the public imagination, fielding and running between wickets were two of the most often mentioned aspects that created the excitement. The World Cup final provided all this and more, including controversy over the way the eventual result was decided.

The ideal way to unravel a tied final is the position of the two competing teams on the table after the preliminary rounds are completed. This provides a definitive answer as the teams are placed in that order either by virtue of the number of wins or by a net run-rate tie-breaker.

If the Super Over doesn’t provide an outright winner then this is the least controversial way to decide a winner. England would still have won under this system and they also comfortably defeated New Zealand in their round match.

The DRS came under fire again, particularly after the dismissal of Jason Roy in the semi-final and his tirade which followed that decision. The DRS was introduced, in the words of the ICC, “To get rid of the howler and to reach the right decision.”

Most players use the review to adjudicate on 50-50 decisions and on occasions it’s used as a tactical ploy.

Firstly, 50-50 decisions don’t cause animosity between opponents and secondly, umpiring should never be part of the tactics in a game of cricket. And how can the right decision always be achieved when there’s a finite number of reviews?

A thorough overhaul of the DRS should place it in the hands of the umpires and not the players. And if the ICC was really serious about fairness in the decision making process they would be in total charge of the technology rather than depend on the television company that’s providing the coverage. That way every series would be played utilising the exact same technology and therefore, under the same set of laws.

However, the Roy incident raised another question about the DRS.

Until the DRS was introduced players grew up knowing the first principle when playing cricket was, “The umpire is always right.”

If the umpire gave an incorrect decision the player had to find a way to promptly leave the scene and make his way to the dressing room without showing dissent. This was one of the great character building aspects of the game.

Once the administrators introduced the DRS they were encouraging players to disagree with umpires. The worst case scenario is what happened in the Roy incident.

As so often happens it’s the administrators who make poor decisions but the players then suffer the punishment for that error in judgement.

ALSO READ: 5 youngsters who can make their India debut in West Indies series

A comprehensive review of a World Cup that finished on a gloriously high note would hopefully come to the following conclusions:

1. That an even balance between bat and ball is maintained wherever possible. This will require tough decisions to be taken on bats and boundaries and an assurance that pitches provide some encouragement for the bowlers.

2. That a complete overhaul of the DRS is undertaken. This would mean bringing the system under the total control of the ICC and the umpires.