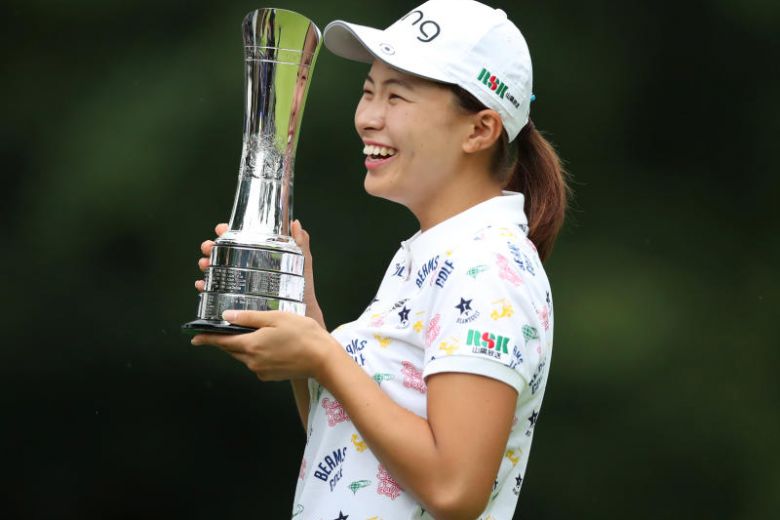 The 20-year-old Japanese player, who earned her nickname because of her radiant smile, rammed home a lengthy birdie putt at the final hole to edge out American Lizette Salas by one stroke.

Shibuno, a rank outsider at the start of the event, reacted with glee after her winning putt rattled in at Woburn for a closing four-under-par 68.

She finished on 18-under 270 to become the second Japanese woman to win a major, after Hisako “Chako” Higuchi in 1977.

Golf: Thompson apologises after misplaced passport leaves 38 golfers without clubs
Keep those elbows in check for a good golf swing