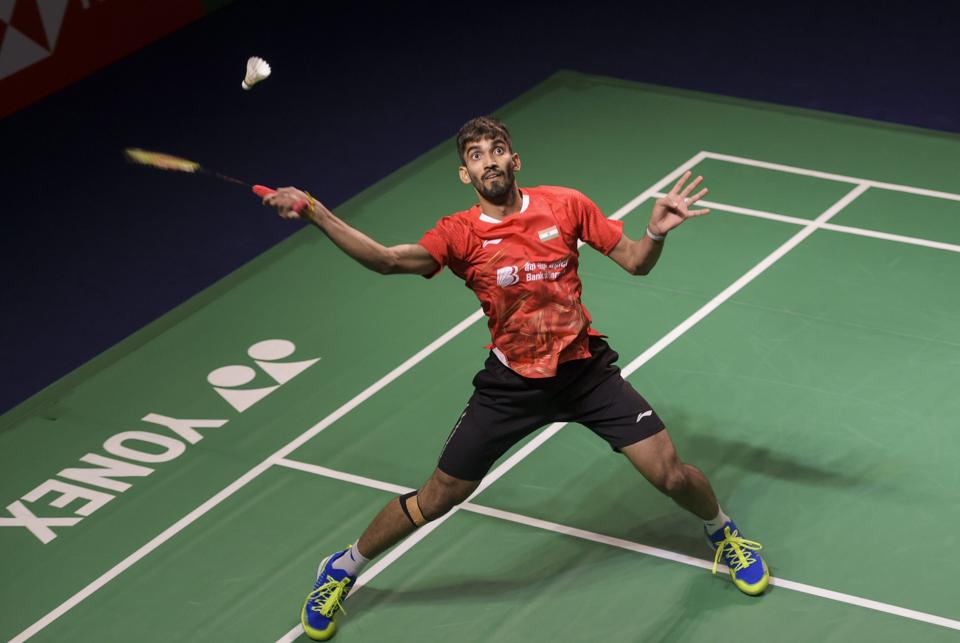 It has been 22 months since former world No. 1 Kidambi Srikanth last won a title on the BWF World Tour. But that doesn’t bother the 26-year-old shuttler. For him, it is all about getting his rhythm, his “feel” back in this Olympic qualification year. It was at the Sudirman Cup in May that Srikanth developed a niggle in his right knee after which his performances dipped.

“I was actually playing well until Singapore (Open) and was fit during the Badminton Asia Championships (in April). Then, a small injury (developed) while practising. I had a bit of pain. I thought that it will be small thing but because of the pain I couldn’t train much,” says Srikanth.

“The last two-three months… it hasn’t been a good period because I really haven’t been able to play or train that hard. It has been difficult with not too much of training time.”

Though Srikanth hadn’t been reaching finals regularly, he was easily making the quarter-finals of most tournaments and even qualified for the India Open summit round clash in March — the only time he made it that far — where he lost to former world champion Viktor Axelsen in straight games.

After the injury, Srikanth, who made five quarter-finals this year, was losing in the first or second rounds.

“I had been training well (before the injury) but after it happened, I wasn’t really able to train for that long. Now it is more about getting back to that fitness level when I played back-to-back tournaments in India, Malaysia and Singapore,” says the current world No 10.

“I lost early in the Asia Championships (Round of 32) and didn’t play the Sudirman Cup which basically meant that I didn’t really play for one month but that one month felt like I have not been playing for a year.”

Able to move his knee without pain now, Srikanth is eager to get back on the court. His next assignment is the World Championships in Basel, beginning on Monday, where he will be eyeing his maiden medal.

“I will take it day by day. I am not going in there with an aim as such in terms of my performance,” he says.

Seeded seventh, Srikanth will open his campaign against Irish Nhat Nugyen in a repeat of last year’s first round where the Indian came out on top in straight games. That was the only time the two shuttlers faced each other.

“I saw the men’s singles draw (of the World Championships). It is not the toughest but for me personally, it is more about getting that feel while playing continuously on the tour,” says Srikanth.

“It has not been a bad year. For me, it is all about playing well for a long period but I do have the Olympic qualification in my mind. After the World Championships I will also play at the China and Korea Open (both in September),” he says.